Gill Chang has created a variety of electronic music over the years. While his main influences include Trap, Future Bass, and Chillstep,
he works hard to not let genres define his music. Growing up with a passion for sound design, Gill Chang has created a collection of tracks
that is a subtle reflection of the kind of person he is. With the EDM scene being over saturated, Gill Chang strives to be different from
the rest. To stand out for the sea of producers. To think outside the box. Gill Chang is currently based in North Carolina, United States
but was born and raised in his home country in Taiwan.
Gill Chang has had many noteable releases from reputable labels and blogs. In 2015, he released two exclusive tracks with EDM.com titled
"Abstract" and "Dandelion". He also works closely with France based free music label OTODAYO, and has released a number of tracks with them via OTODAYO RUKI.
On top of that, he also worked with labels including Ninety9Live, Hot Damn., Just Chill Out, Chill Horizons, and Armada's sub label Bearded Man.
Gill Chang has also started to create a variety of sample packs aimed to help starting producers get the sound they're after. He aims to produce the best
and most unique of tracks for music lovers around the world. His goal is to create a distinct, signature sound for his listeners all over the world and
improve his production quality track after track. 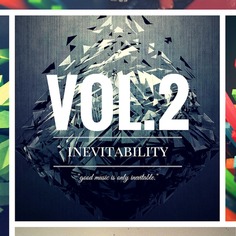 ... comes with over 200 samples, with the main focus being loops directly sampled from top tracks and remixes from... 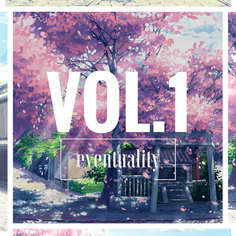 ... contains over 170 samples crafted for the Future Bass genre. In this pack you will get a plethora of risers/sna...