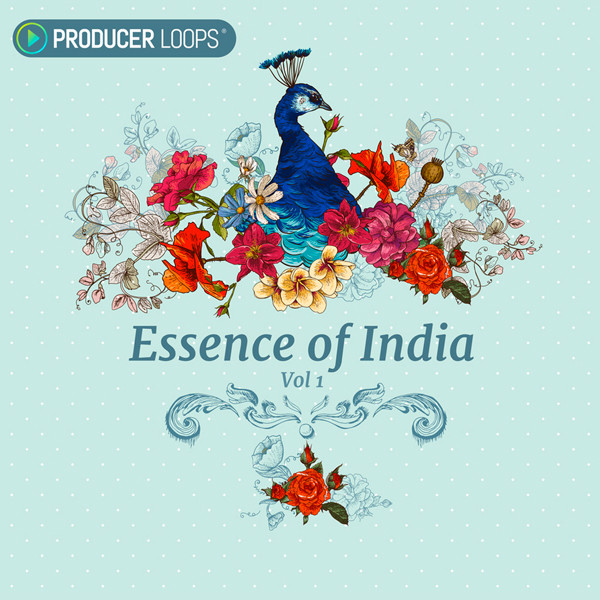 'Essence of India Vol 1' was expertly crafted by acclaimed producer, Gaurav Dayal, and effortlessly captures the spirit of this vibrant country. Combining elements of traditional Indian music with cinematic Bollywood vibes and contemporary Western instrumentation and production styles, this product is perfect for everything from film and game soundtracks to Pop, Urban, and beyond.

'Essence of India Vol 1' was expertly crafted by acclaimed producer, Gaurav Dayal, and effortlessly captures the spirit of this vibrant country. Combining elements of traditional Indian music with cinematic Bollywood vibes and contemporary Western instrumentation and production styles, this product is perfect for everything from film and game soundtracks to Pop, Urban, and beyond.

Featuring everything from Tanpuras, Ghungroos, Sarods, and more, to pianos, orchestral elements, glitched samples and electronic drums, this hybrid library of Construction Kits is sure to add a unique Eastern flavour to your productions.

About The Producer:
Gaurav Dayal is a celebrated and award-winning soundtrack composer hailing from New Delhi in India. His first record went platinum at the age of 21 with Punjabi Pop Icon, Jasbir Jassi. Gaurav soon followed this with hits like "Gabru" for Mika and many others. He worked on Shakira's "She Wolf" album in 2009, with Wyclef Jean, and Gaurav continues to collaborate with pop music artists and producers.
Gaurav composed the Music (Score & Songs) for movies "Say Salaam India" (2007) and "Sorry Bhai" (2008). He also has the most downloaded album, "Groove Punjab" (2008) ever to come out of India! He now runs Beatfactory Academy, India's first Professional Music Production Institute, which teaches music-making tecnhiques on Logic, Protools, Ableton Live, Sound Recording and Engineering.
Gaurav has been in and out of New York since 2005, producing music for people like Jerry Wonda (Wyclef-Jean, Shakira), TAZ (Stereo Nation), Fathy Salama (Grammy Winning Arranger). More and more international mainstream artists are now in line booking Gaurav for their music productions. Aside from Bollywood Soundtracks, Gaurav also composes Rock, Pop, Jazz, Hip Hop, RnB, House, DnB and Dub. He has won countless awards and nominations in the "Bhangra Category" at the ETC Channel Punjabi Music Awards.
Finally, he has worked with artists including K.K., Sunidhi Chauhan, Sonu Nigam, Shubha Mudgal, Kuldeep Manak, Surinder Shinda, Lehember Hussainpuri, Sardool Sikander, Jasbir Jassi, Mika, and many others.

This pack also includes one-shot samples, allowing you to create new beats, fills and loops to compliment the existing material. Simply load them up into your sampler of choice and create an infinite number of new grooves and phrases.

For users looking to simply drag and drop, the 'wet' files contain all of the effects processing heard in the audio demos. But for producers looking to create their own effects mix, 'dry' loops are also included where possible. Don't like the wet loops? No problem; add your own effects.

Simply click "ADD TO CART" at the top of this page and choose the element or format you would like, then enter your details. Your Download Link will be sent to you by email immediately after your payment has been received. 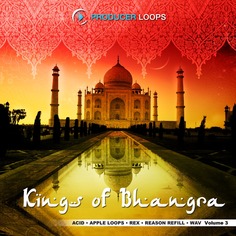 ... is the latest in this truly inspirational series from award-winning soundtrack composer and producer Gaurav Day... 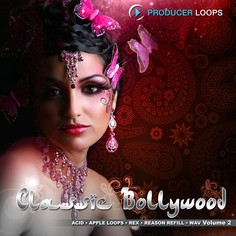 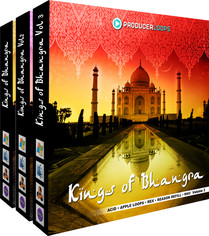 ... combines these three stunning volumes of this inspirational series from award-winning soundtrack composer and p... 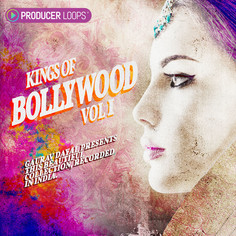 'Kings of Bollywood Vol 1' transports your productions to the heart of India. Packed full of traditional percussion... 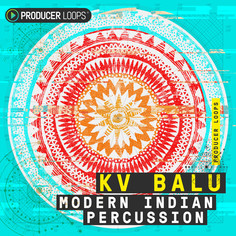 'K.V. Balu: Modern Indian Percussion' brings you the authentic & unmistakeable sound of Tabla performed by one of t... 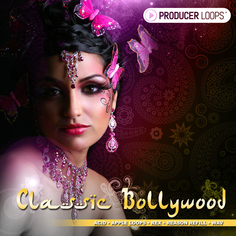 ... is the first library of its kind. It captures the 'TRUE' sound of Bollywood Movies. Features 11 Royalty-Free Co... 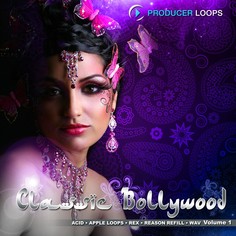 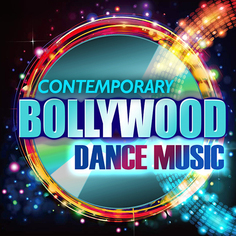 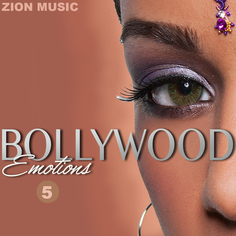 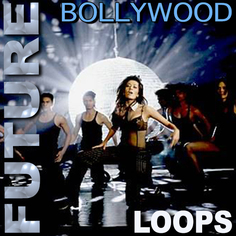 ... brings you a futuristic Bollywood style created by using a combination of Deep House, Hip Hop, Techno, Afro and... 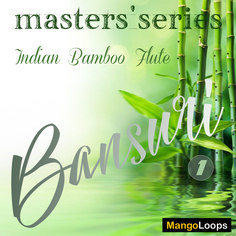 All About Tabla: KONTAKT Library 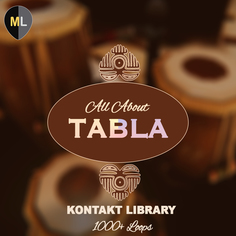 ... By Mango Loops brings you 1061 Tabla Loops in KONTAKT format designed to spice up contemporary beats from genre... 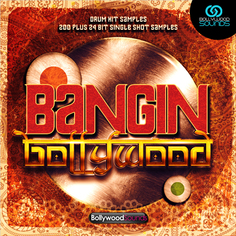 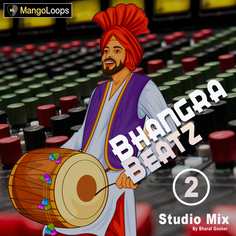 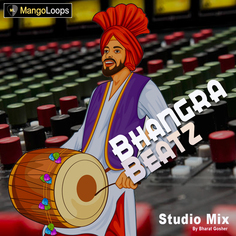 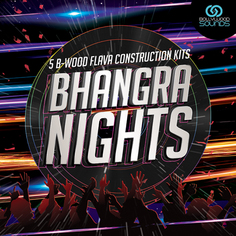 ... is a Pop and Dance music style Construction Kit series by Gaurav Dayal a.k.a. "G", an award-winning music produ...