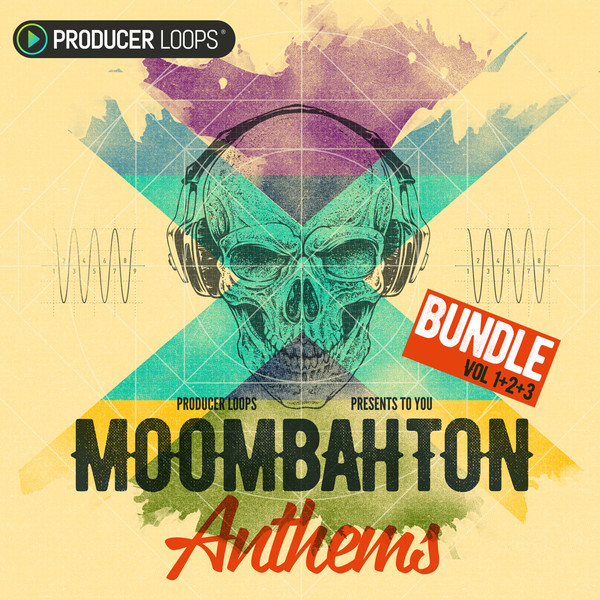 Combining the undeniable, undulating rhythms of Reggaeton with the face-melting synths of Dubstep, this bundle has a ferocious bite. Energy-building perc rolls, thunderous 808s, eye-watering synths, powerful strings and fat impact horns ensure this bundle packs enough punch to rock your studio. If you're inspired by EDM-influenced Moombahton tracks by artists such as Major Lazer and Skrillex, then you can't afford to miss this no-holds-barred bundle.
As ever, this bundle boasts the ultra-useable Producer Loops' feature set, bringing you MIDI, one-shots, FX tails and dry/wet variations.
MIDI Files Included:
Like so many other Producer Loops products, 'Moombahton Anthems Bundle (Vols 1-3) 'includes MIDI files for the majority of musical phrases heard in each Kit, allowing you to seamlessly mix your favourite synths and samplers with the sounds contained in the bundle.
Advantages of MIDI:
While the supplied ACID/Apple Loops/REX files are extremely flexible and powerful, MIDI has the added benefit of allowing you to go to extremes of pitch and tempo beyond which the loops were originally recorded, with no time stretching or pitch shifting artefacts. Furthermore, you can make tweaks to the riffs so they fit perfectly into your existing mixes.
One-Shot Samples:
This bundle also includes one-shot samples, allowing you to create new beats, fills and loops to compliment the existing material. Simply load them up into your sampler of choice and create an infinite number of new grooves and phrases.
Dry/Wet Loops:
For users looking to simply drag and drop, the 'wet' files contain all of the effects processing heard in the audio demos. But for producers looking to create their own effects mix, 'dry' loops are also included. Don't like the wet loops? No problem; add your own effects.
Unlooped Riffs/Tails:
This sample library also comes with unlooped/tail versions allowing you to end a phrase with the decay of the reverb/delay applied to the loop, another "Producer Loops" exclusive product feature.
Royalty-Free:
All of the loops in this bundle are 100% Royalty-Free (including the vocal loops), so once purchased, you can use these loops in your commercial releases without having to pay any hidden costs.
Specifications:
• 15 Construction Kits
• ACIDized WAV Files
• Apple Loops/AIFF Files
• REX2 Loops
• Ableton Live 8.1.3 Pack
• Reason ReFill
• Loops sync to BPM
• 44.1 kHz/24-Bit
• PC/Mac Compatible
• Royalty-Free (No Exceptions)
How to Order:
Simply click "ADD TO CART" at the top of this page and choose the element or format you would like, then enter your details. Your Download Link will be sent to you by email immediately after your payment has been received. 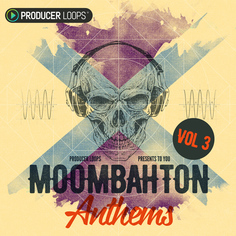 ... is the latest release in this fierce series of Construction Kits inspired by Skrillex and Major Lazer. Massive... 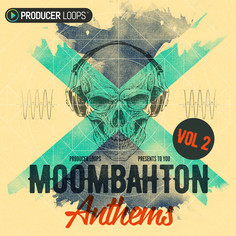 ... marks the return of this heavyweight series of Moombahton Construction Kits from Producer Loops. Energy-buildin... 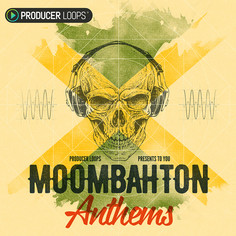 ... from Producer Loops is an eye-watering collection of in-your-face Moombah Construction Kits with an EDM & Dubst... 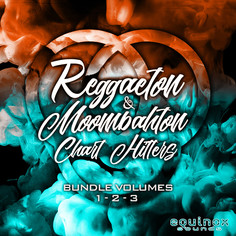 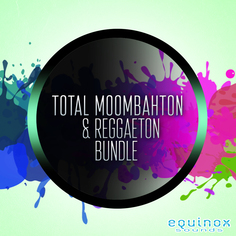 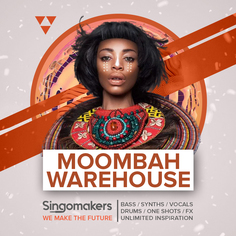 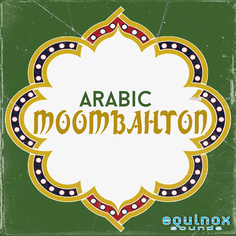 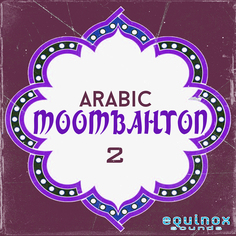 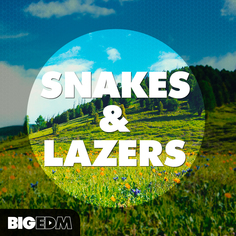 ... has all the essentials elements for you to create Major Lazer and DJ Snake inspired tracks with ease. The resul... 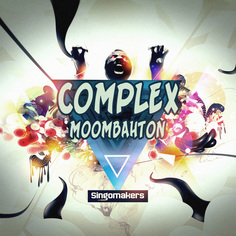 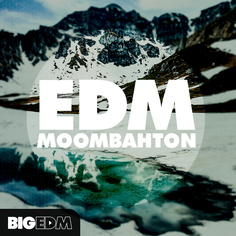 ... from Big EDM proudly presents this pack inspired by the very famous Jack U duo Diplo and Skrillex who are rocki... 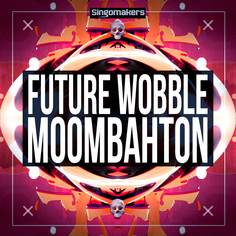 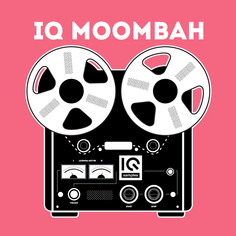 ... by IQ Samples is a hot fusion of Moombahton, Moombahcore, Bass House and Hybrid Trap-influenced sound. This ene... 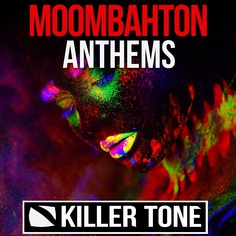 ... from Killer Tone includes five Construction Kits with everything you need to make your next anthem, including F... 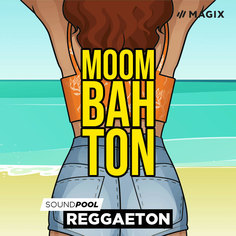 'Moombahton' by MAGIX brings you the powerful basslines, fast drum fills and dramatic build-ups that define this po... 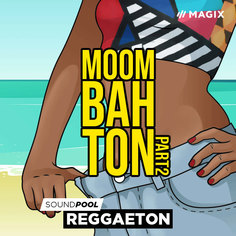 'Moombahton Part 2' by MAGIX is crammed with all the solid basslines, dramatic build-ups and fast drum fills that c...