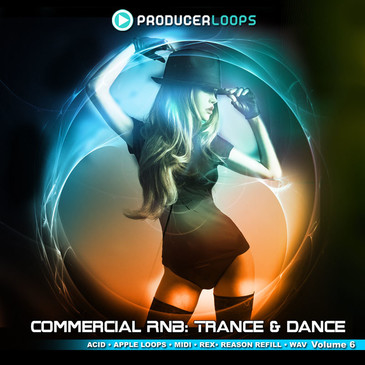 'Commercial RnB: Trance & Dance Vol 6' concludes this huge hit-making series from Producer Loops, bringing you FIVE awesome Construction Kits inspired by the hottest crossover styles in the charts today. With both commercial and underground appeal, as well as a professional feature set, this is a must-have sample library for any wanna-be Pop icon.

'Commercial RnB: Trance & Dance Vol 6' concludes this huge hit-making series from Producer Loops, bringing you FIVE awesome Construction Kits inspired by the hottest crossover styles in the charts today. With both commercial and underground appeal, as well as a professional feature set, this is a must-have sample library for any wanna-be Pop icon.

Of course, with such an expertly crafted selection of raw and punchy basslines, in-your-face synth leads, pads, build FX and more, the appeal of this pack isn't limited to those looking for chart domination. Producers of more underground styles will find plenty of inspirational material suitable for virtually any kind of Electronic music.

With every kit consisting of both A & B sections, this pack is about more than re-arranging loops. It's about building songs. So check out the MP3 demo to hear the cutting edge sounds on offer, and read on to find out more about the complete feature set of this pack.

This pack is part of our successful Commercial Series which focuses on delivering current, chart-ready Construction Kits, samples and loops designed to be combined with lead and backing vocal performances to create a new generation of smash hits.

Where possible, dry and effected versions of loops are included, allowing you to create your own FX mix if you wish. Of course, you can still just drag and drop the wet versions to get the same FX mix as heard in the main demo mix above.

These kits have been specifically written and mixed to leave room for lead and backing vocals for a commercial, radio-ready sound. 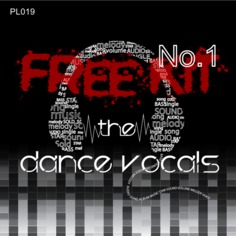 ... from Prune Loops is a special celebratory gift to celebrate ten Volumes of "The Dance Vocals" series. Prune Loo... 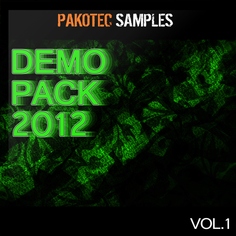 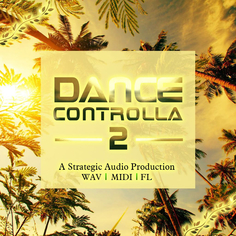 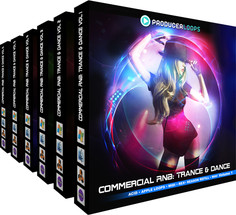 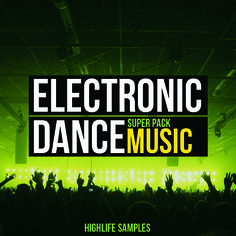 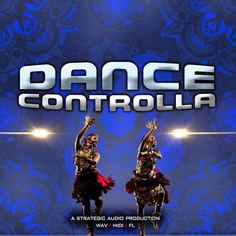 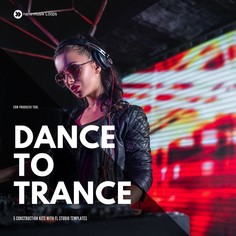 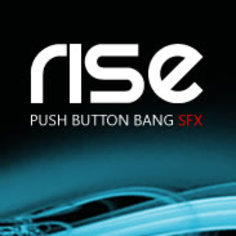 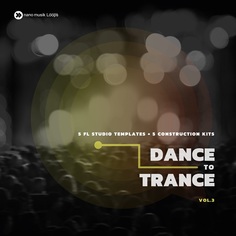 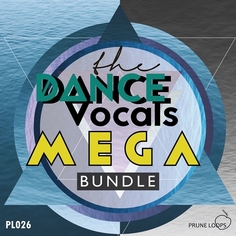 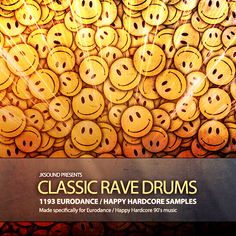 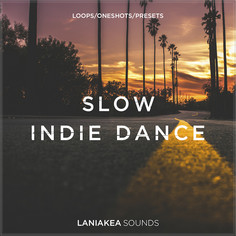 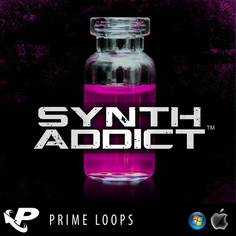 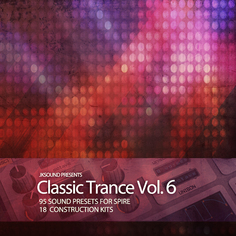 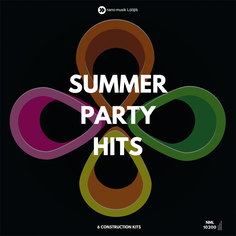 ... from Nano Musik Loops provides you with six banging Construction Kits. This top product brings you a variety of... 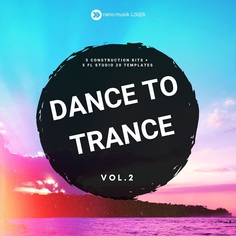