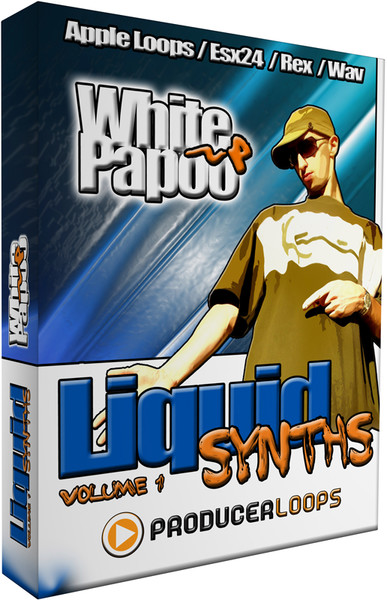 ProducerLoops team up with Breakbeat Sensation, White Papoo, to bring you some of the hottest and most incredible breakbeat and nu skool synth loops, samples and patches every released! In ACID, EXS24, REX and WAV Formats.

ProducerLoops have teamed up with Breakbeat Sensation, White Papoo, to bring you some of the hottest and most incredible breakbeat and nu skool synth loops, samples and patches every released!

It is extremely rare to find a Sample Pack where every loop and sample included is release-ready. Yet, this is what we have here. Rising star of breakbeat, White Papoo, has worked tirelessly for 4 months on this release, which delivers some of the hottest flavours and phattest breakbeat synth loops and samples ever produced.

These 24-Bit royalty-free breakbeat synth samples and synth loops will help elevate your sound to new dimensions. Why not take a listen to the MP3 demo to check out the quality of these breaks? Also, make sure you download the free trial which contains around 25MB of loops for you to try out, to give you a taste of what's included. All loops are at 145BPM but can easily be stretched for Drum and Bass and other styles.

"White Papoo Liquid Synths Volume 1 is the perfect addition to White Papoo's Liquid Breaks Volume 1 Sample Pack. The twisted synth sounds mesh great with the loops, plus all of the sounds have lots of potential for use in loads of different styles of electronic music. Overall, a wicked pack with loads of options. Nice job".

Lenny Dee is recognized as one of the world's earliest House, Breakbeat and Hardcore pioneers. His earlier music consisted of Breakbeat, Disco, Electro-Body, High Energy and early House. Lenny Dee is also well-known for his partnership with Techno legend, Frankie Bones. These two Brooklyn born natives stormed onto the UK dance scene, with the XL-Recordings release "Looney Tunes" in 1989. Their style of breaks and pounding grooves still influences dance music today.

Not forgetting his electronic roots; Eddy turned his hand to producing Nu Skool Breaks and was eventuyally noticed by UK label 'Bass Invaderz'. In 2005 Eddy released 'The Only Trip'. Assisted by BBC radio and Kiss FM, the White Papoo sound travelled far.

Since then, White Papoo has caught the attention of other Breakbeat Labels and in the following three years he signed tunes with: Bass Invaderz, Trans:verse, Mechanoise, Last Meal, Viral Recs, L3 Recs, Revolution and Breaks FM.

Eddy had defined himself a unique style which he describes himself as "having the energy of Drum & Bass, at the same speed as Techno".

Currently Eddy is working on what is undoubtedly his most amBitious project yet: a full length album to be released by RocStar Records, distributed by Universal Music due for release later this year. The album "My Island" promises to be as diverse as Eddy's taste in music. Expect multiple genres , slickly produced music, with the signature driving energy of White Papoo.

Besides his own music and being an international DJ, White Papoo also remixes for other artists like Parker, MC Rasco, Search & Consequence (CERN), Mimetic. White Papoo has also been remixed by Hostage and Distortionz.

To find out more visit the White Papoo on Myspace.

Eddy is one of the most in-demand DJs on the breakbeat scene. He tours the world performing at all the top clubs. He regularly plays with artists like DJ Food, Herbaliser, DJ Cube, Noisia, Plasticien, Apex, Atomic Hooligan, The Rogue element, Jay Cunning and many more.

Compatible with all versions of this software:

Simply click "BUY NOW" at the top of this page then enter your details. Your Download Link will be send to you by email immediately after your payment has been received. 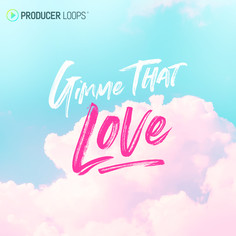 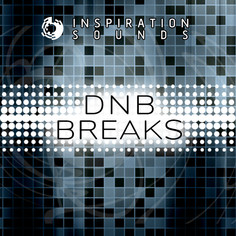 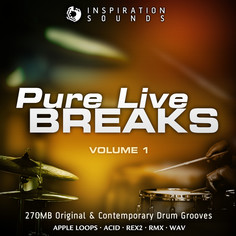 Pure Live Breaks Volume 1 from "Inspiration Sounds" features some of the freshest and phattest drum grooves around,... 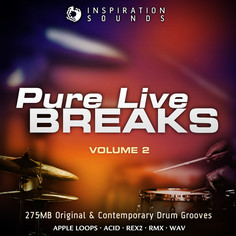 Pure Live Breaks is back! Top Session Drummer, Gary Widlake thumps out another 275MB of original and contemporary d... 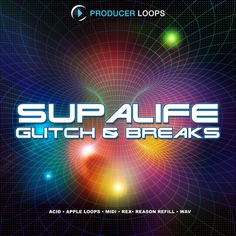 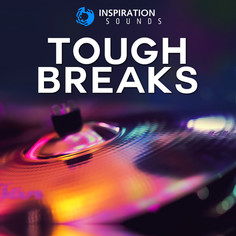 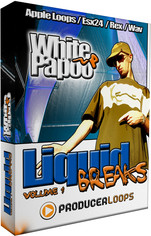 ProducerLoops team up with Breakbeat Sensation, White Papoo, to bring you some of the hottest and most incredible b... 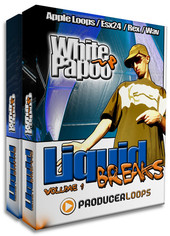 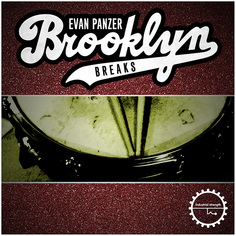 ... by Evan Pazner cuts authentic grooves for any modern track looking for a little Brooklyn love. Drive the beat h... 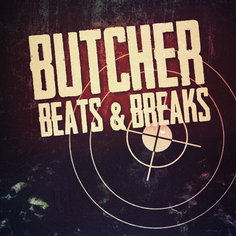 ... is an all-original mash up of grimy beats and breaks for those in search of dirty Hip Hop loops to sample, chop... 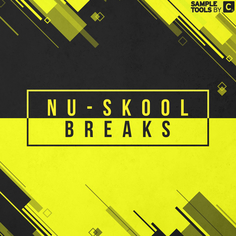 'Inside Nu-Skool Breaks' by Sample Tools By Cr2 you'll find all the key ingredients to create a timeless sound with... 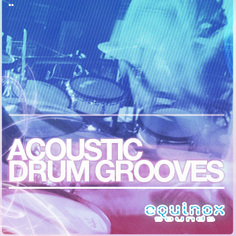 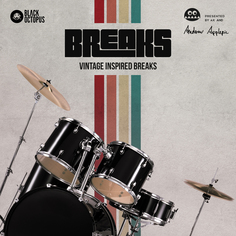 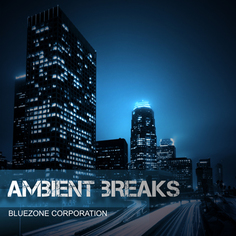 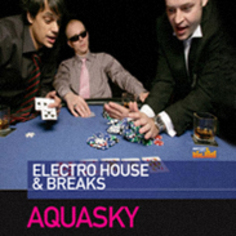 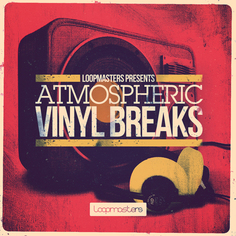