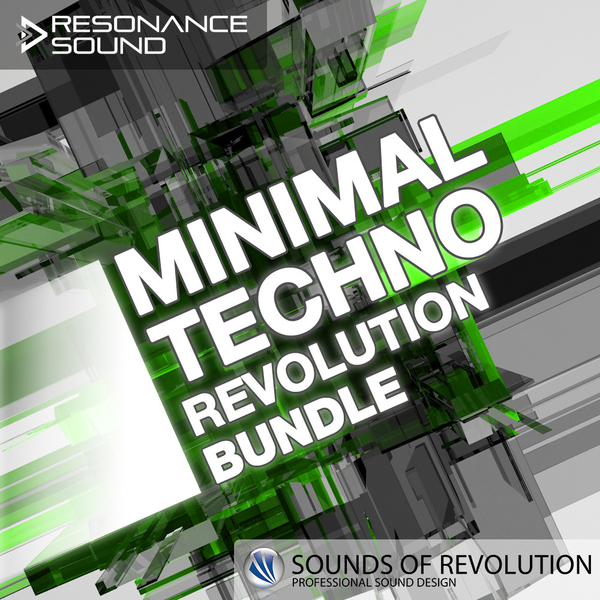 Welcome to the mighty 'Minimal Techno Revolution Bundle', your chance to get over 6.800 highly creative and inspiring samples suitable for Minimal, Techno, Deep & Tech House for a no-brainer discount of 50% Off! you'll get premium sound material awarded by artists like First State, Timo Mass, Lützenkirchen, Matrin Buttrich to name a few, next to press awards from Music Tech Magazine, Computer Music UK and others.

Welcome to the mighty 'Minimal Techno Revolution Bundle', your chance to get over 6.800 highly creative and inspiring samples suitable for Minimal, Techno, Deep & Tech House for a no-brainer discount of 50% Off! you'll get premium sound material awarded by artists like First State, Timo Mass, Lützenkirchen, Matrin Buttrich to name a few, next to press awards from Music Tech Magazine, Computer Music UK and others.

All Vintage Movie Samples are licensed for use under the new Creative Commons (Public Domain Mark 1.0) license agreement:
https://creativecommons.org/publicdomain/mark/1.0/

What's in the Bundle?

Oliver Schmitt aka Sounds of Revolution enjoys a steadily growing popularity with his”Revolution” sample series. DJ Tiesto, Adam Beyer, Timo Maas and Stephan Bodzin all recently avowed themselves being fans and supporters of his latest sample libraries. After the successful FX, Kick-free and Electro House editions, which have been rated 10/10 points by diverse leading producer journals, the german sound wizard finally fields the next sampling specialist through Mutekki Media.

MTR1 offers far more than its predecessors, over 2000 variable high quality samples in number! A notably highlight is the massive loop section, which offers 700 different Bass, Drum and Synth Loops of all shades, available also as Apple & REX loops. The approximate 1.500 single sounds divided into Bass and Synth Sounds, Fragments, Kick Drums, Claps, Cymbals, FX, Percs and Toms whereas all Bass and Synth Sounds even have their own playable programs/instruments so they can be played instantly and don't need to get mapped.

Pursuing the fine art of Minimal and Techno, Oliver Schmitt aka Sounds of Revolution spared no expense creating new beautiful sounds for your productions. Distributed through label Resonance Sound, each sound nails down the facettes of Techno and Minimal to the point and supports your music full of power, intoxicated with the latest state-of-the-art Minimal and Techno elements labels are offering right now.

Following the multi-magazine-awarded Minimal Techno Vol 1, this one is again full of fresh clicks and glitches, weird loops, awesome percussions, groundshaking effects, vocals and just so much more making your next Techno production session so exciting!

Besides being handcrafted with all modern studio weapons, the loops (127 BPM) are leaving enough headroom for all those little spices you might have in mind for your next hit. Carefully sorted into lots of categories, available in the most popular sampler formats and at a total of 628 loops and 561 oneshots and drums there's nothing for you to worry about – well, maybe that you'll be spending too much time tinkering in your studio.

There's nothing wrong with yet another follow-up to a bestselling series, is it? Well, that's exactly why Oliver Schmitt aka Sounds of Revolution locked himself up in the studio again, hunting with the latest armory for even greater, fresher, punchier and all-gooseflesh techno sounds.

All lovers of Minimal Techno and so much more EDM are about to get the very rare goods of meticulously handcrafted sounds they've always been searching for: no matter whether you're after spine-tingling, dancefloor-kicking loops, never-heard single shot samples covering everything from classic analog drums and cymbals to exotic percussion or just some weird fx – it's all in here!

Since SOR customers are known to be hard to please – for a good reason – Mr. Smith didn't dare to disappoint the audience: meet the special section of “organic sounds”! Live recorded sequences and much more are ready to make your next tune stand out and move the masses in no time!

Besides being handcrafted with all modern studio weapons, the loops (127 BPM) are leaving enough headroom for all those little spices you might have in mind for your next hit.

'Minimal Techno Revolution Vol 5' covers also loads of organic sounds right next to all-time favorites such as true analog drums. This sample pack is a true gem for all producers who love to tinker with all-new and fresh sounds for Minimal, Techno, Electronic, Deep & Dub House and so much more. Have a listen to the demos below , 'Minimal Techno Revolution Vol 5' easily proves once again that skillful attention to detail translates into a unique, creative and handy addition to any electronic music producer's toolkit. Melody. Dirt. Groove. Kick it! 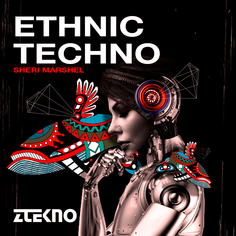 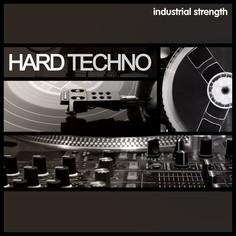 ... is an incredible Hard Tech sample pack which offers you 40 ISR loop Kits and a slew of precision percussion loo... 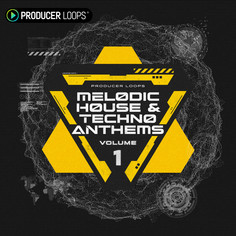 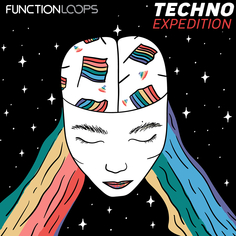 ... will take you on a trip through the cells of your brain. Inspired by Marco Faraone, Umek, Space92, Veerus and... 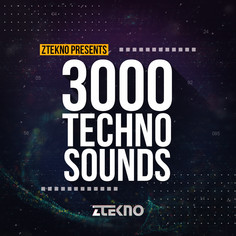 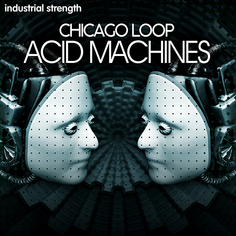 ... by Industrial Strength is a sample pack designed by Chicago Loop that delves into the Acid side of Techno.... 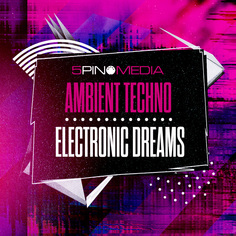 ... by 5Pin Media invites you to succumb to its mesmerising rhythms and alluring melodies for an uplifting adventur... 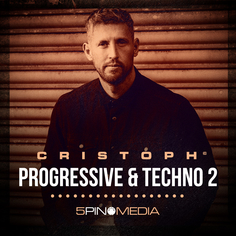 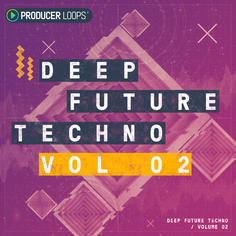 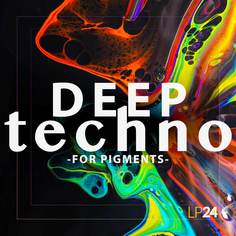 'Deep Techno For Pigments' by LP24 is presents an essential collection of 90 premium presets for Arturia's Pigments...

... by Engineering Samples RED features a sonic landscape based around Synth Leads, Chords and Sequences with tons... 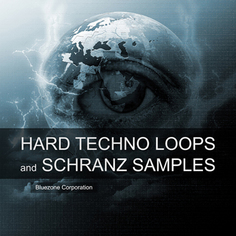 'Hard Techno Loops and Schranz Samples' is the new reference for producers hungry for massive and devastatingly pow... 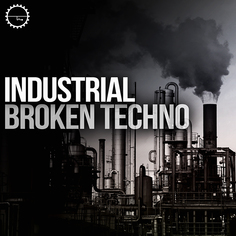 'Industrial Broken Techno by Industrial Strength delivers the Electronic punch you need to any production or remix.... 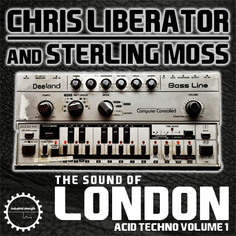 'Chris Liberator & Sterling Moss: The Sound Of London Acid Techno Vol 1' from Industrial Strength Records is an all...

'Molecular' by Engineering Samples Red is an analogue-infused Sample collection with superior Sounds and Loops, inc... 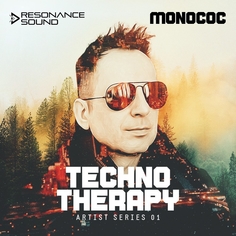 MONOCOC has been inspiring with his dark and driving Techno sound since 2012. With his first sample pack 'Techno Th...