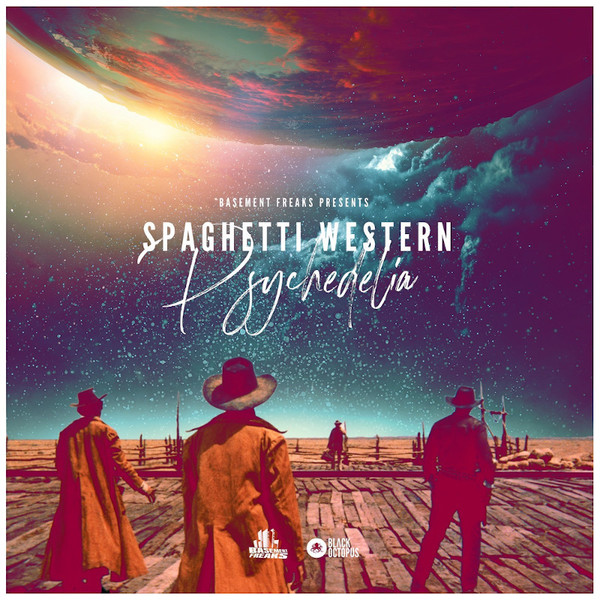 Riddled with guitars, some with creative distortions and some saturated in the perfect balance, and loads of beats to throw under any riff in no time flat, 'Spaghetti Western Psychedelia' also contails loads of organs, horns, bass, synths, and keys that provide you with extra musical elements to fuse together and put those western psychedelia vibes on to any track!
This paired with the guitar, FX, and instrument one shots gives you everything you need to achieve a true analog sound with a trademarked style. 'Spaghetti Western Psychedelia' is perfect for those who produce both retro and modern music styles, or for scoring film. It also pairs perfectly with other hit Basement Freaks packs such as 'Tarantino Bass' and 'Spaghetti Trumpet' to name a couple!
Inspired by great talents such as Ennio Morricone, Clint Eastwood, Tarantino, Carlos Escobar, Kraftwerk, or good old Woodstock Festival, 'Spaghetti Western Psychedelia' is your ticket to the Wild West!
Product Details:
• 11 Beat Loops
• 68 Guitar Loops
• 24 Music Loops
• 24 FX One Shots
• 50 Guitar One Shots
• 16 Instrument One Shots 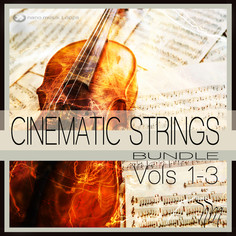 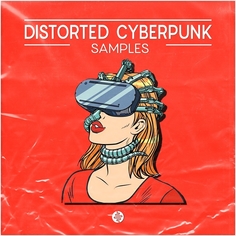 ... by OST Audio presents this astonishing product! Jump to the world of the future, a world that is shrouded in da... 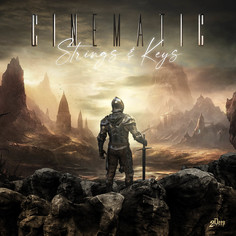 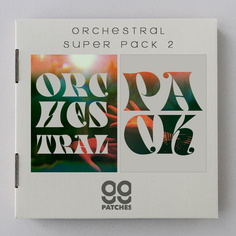 'Orchestral Super Pack 2' by Class A Samples and 99 Patches presents a set of professional samples suitable for Mus... 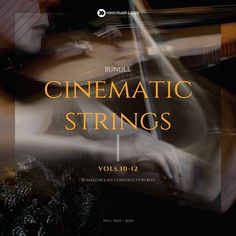 ... by Nano Musik Loops brings you 30 masterclass Construction Kits featuring orchestral strings to give you that i... 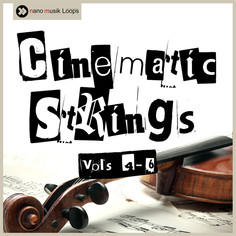 ... brings you the next 30 masterclass Construction Kits by Nano Musik Loops featuring Orchestral strings to give y... 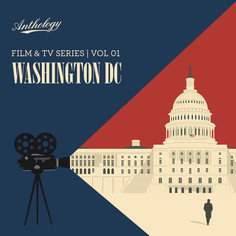 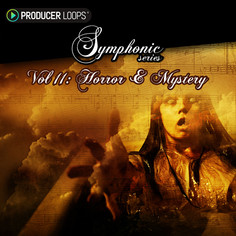 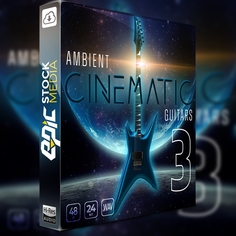 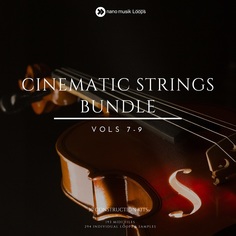 Drums Of The Wildlands 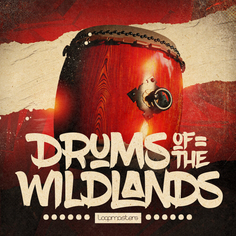 'Drums of the Wildlands' by Loopmasters presents a Cinematic percussion collection with all sorts of metallic and j... 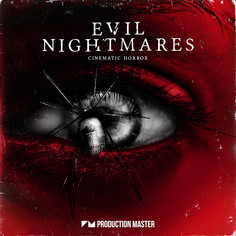 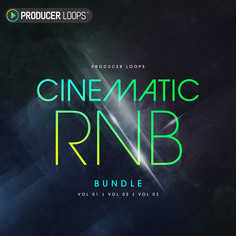