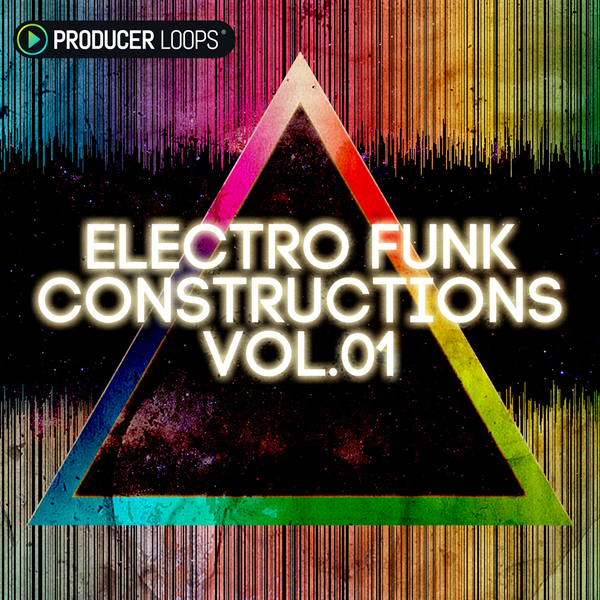 'Electro Funk Constructions Vol 1' is ready to infuse your productions with insane levels of bounce and retro electro funk, from none other than internationally reknowned artist and producer, DJ Khalid. Includes five Construction Kits and over 1.3 GB of uncompressed content, including drum grooves, bass loops, REAL guitars, incredible talkbox vocals and more...

'Electro Funk Constructions Vol 1' is ready to infuse your productions with insane levels of bounce and retro electro funk, from none other than internationally reknowned artist and producer, DJ Khalid. Includes five Construction Kits and over 1.3 GB of uncompressed content, including drum grooves, bass loops, REAL guitars, incredible talkbox vocals and more...


Get more Bounce To The Ounce and climb aboard the Rockit ship with this set of five fresh and funky Construction Kits produced exclusively for Producer Loops by internationally known artist and producer, DJ Khalid.

This pack takes influence from the sound of late 70's and early 80's Electro Funk and brings it bang up-to-date with 21st century production.

All kits are tempo matched meaning you can mix and match elements as you please. Of course, no product would be complete without our set of professional features including MIDI, one-shots and release loops. Read on to find out more!

Like so many other Producer Loops products, 'Electro Funk Constructions Vol 1' includes MIDI files for the majority of musical phrases heard in each Kit, allowing you to seamlessly mix your favourite synths and samplers with the sounds contained in the pack.

Each Construction Kit features one-shot melodic and drum samples, allowing you to create new beats, fills and loops to compliment the existing material. Simply load them up into your sampler of choice and create an infinite number of new beats.

Among his many accolades, DJ Khalid was awarded 8th place in the DMC World Championships in London in 2000, and more recently, his track "H-Kayne" is included in the Hollywood movie "Body of Lies" which features Leonardo Dicaprio (2007).

Widely regarded as one of the most talented scratchers of his generation, Khalid has produced countless tracks and even commercial campaigns for multi-national giants, including Danone and Coca-Cola.

He is currently working alongside world-famous New York group "De La Soul" on a brand new album scheduled for release in early 2012. 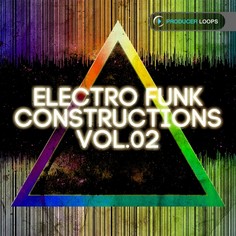 ... is ready to infuse your productions with insane levels of bounce and retro Electro Funk, from none other than i... 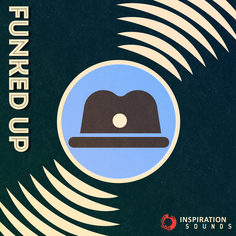 ... marks the culmination of almost a year's work from the Inspiration Sounds team. Their aim was to create a timel... 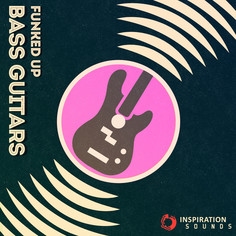 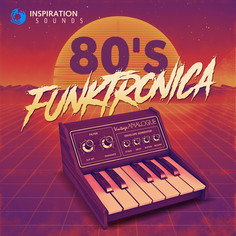 ... is the ultimate resource for crate-digging Hip Hop producers, French Funk fans and beat alchemists of all genre... 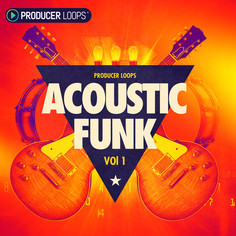 With 'Acoustic Funk Vol 1', the Producer Loops' team delivers another timeless collection that producers could use... 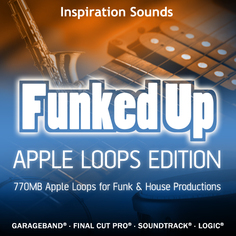 Funked Up Apple Loops Edition is here and ready to download to your PC or Mac. We spent over a year putting this co... 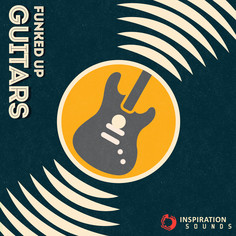 ... from Inspiration Sounds includes 564 of the funkiest loops to hit the sample market. Played by Cliff Moore, who... ... from Inspiration Sounds features some of the cheekiest funky horn loops around. Includes 120 saxophone and trum... 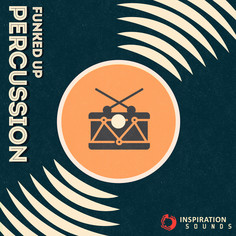 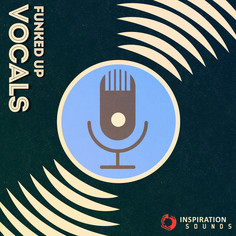 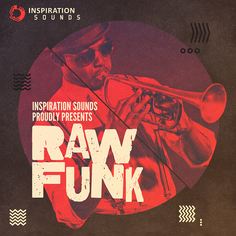 ... is an analogue-heavy collection of live recorded instruments and precision-crafted drums, keys & synths from th... 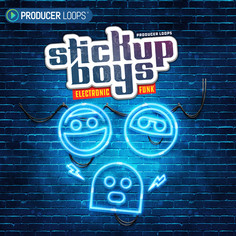 ... by Producer Loops takes the series into some serious Funk territory with this collection of brass, drums, keys,... 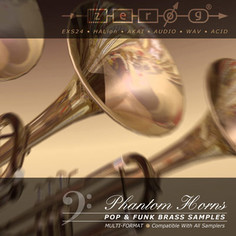 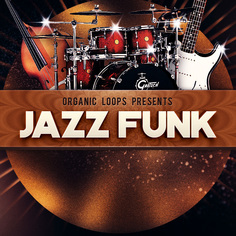 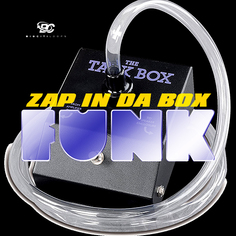 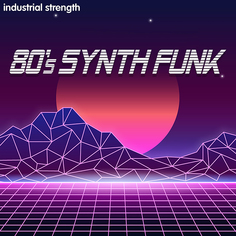