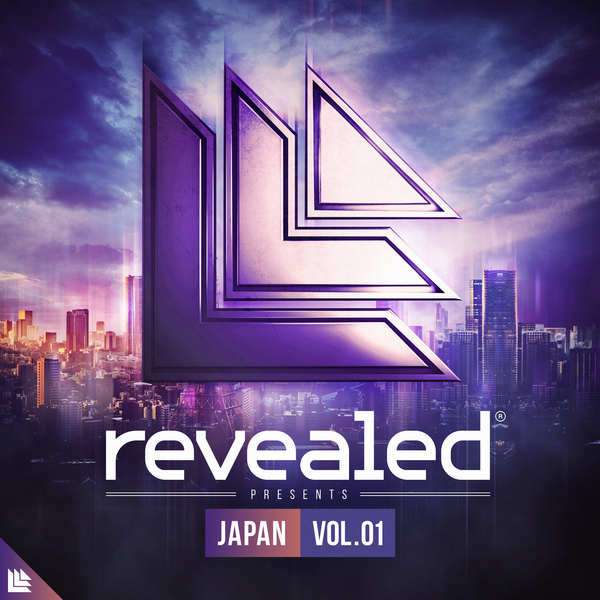 'Revealed Japan Vol. 1' by Revealed Recordings is the fist in a series of sample packs fusing traditional sounds from all around the world combined with the Revealed sound.

'Revealed Japan Vol. 1' by Revealed Recordings is the fist in a series of sample packs fusing traditional sounds from all around the world combined with the Revealed sound.

With a following spanning all across the world, we want to embrace the musical diversity of the Revealed family, and the first country in our global series is Japan. 'Revealed Japan Vol. 1' is a collection of synth, drum and vocal samples with a Japanese vibe. Whether you're looking for kicks, gongs, percussion, drum loops, an impressive FX section, or an extensive collection of Japanese Vocals, you will find it all here. To speed up your workflow, all samples are key and tempo labelled. Additionally, you'll find a set of Presets for Sylenth1 to give your tracks the signature Revealed sound, with a Japanese touch.
FREE BONUS: With your purchase you will also get 'Revealed Chiptune', an 8bit Chiptune sample pack filled with samples and Presets for Sylenth1.
System Requirements: Sylenth1 3.0.32 Or Higher
Product Details:
• 10 Claps
• 50 Drum Loops (128 BPM)
• 140 Effects
• 10 Atmosphere
• 10 Down-Lifters
• 10 Impacts
• 35 Instrument FX
• 50 Kumi-Daiko Reverb Hits
• 15 Punches
• 5 Sub Booms
• 5 Up-Lifters
• 10 Fills (128 BPM)
• 10 Gong Crashes
• 10 Gong Rides
• 25 Closed Hi-Hats
• 25 Open Hi-Hats
• 15 Instrument Loops
• 20 Kicks
• 10 Taiko Festival Kicks
• 15 Taiko Stomps
• 50 Taiko Transients
• 75 Percussion
• 20 Snares
• 10 Kiai Snares
• 11 Extras
• 104 Hiragana
• 50 Female Vocals
• 70 Male Vocals
• 128 Japanese Influence Presets For Sylenth1 In FXB And FXP Formats
• 100% Royalty-Free 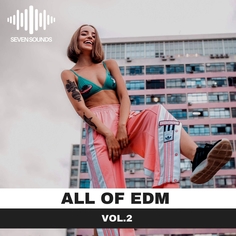 Top Of The World Vocals 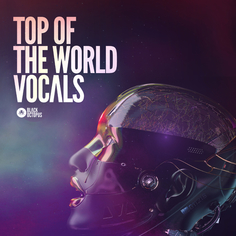 'Top Of The World Vocals' by Black Octopus is just the pack for the prolific producer that wants to drag and drop q... 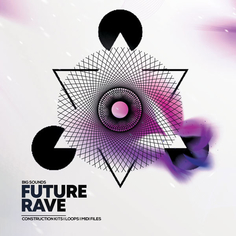 Big Sounds ... sample pack features loops and MIDI files for your music productions. All you need to start and fini... 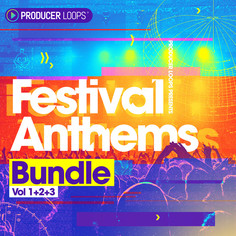 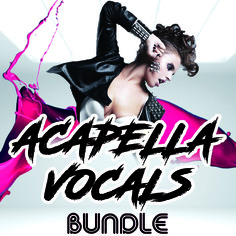 Planet Samples ... features four of their bestselling acapella vocal packs. Use the content of this sample pack Roy... 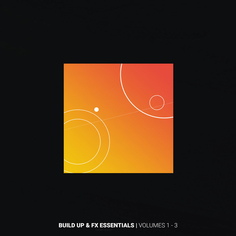 'Build Up & FX Essentials Bundle' by Helion Samples contains volumes 1 to 3 of these best selling series. This samp... 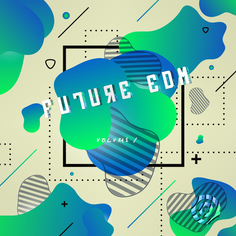 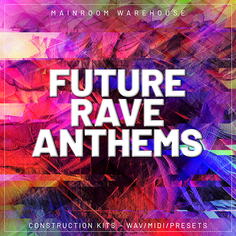 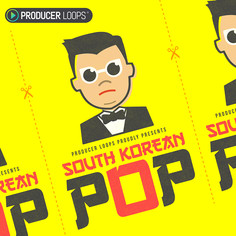 ... may just be our zaniest release to date! Combining elements of K-Pop and Melbourne Bounce, this mind-melting Pr...

All In One Sylenth Bundle 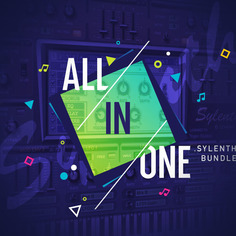 ... contains all Diginoiz Sylenth products in one place at a special price. Perfect for RnB, Trap and Hip Hop to Ho... 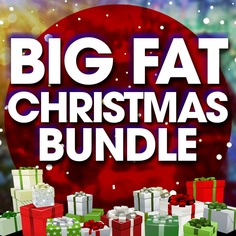 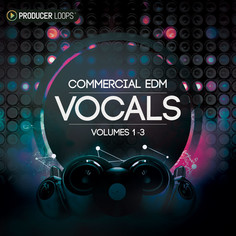 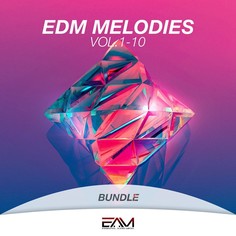 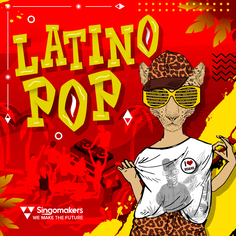 ... by Singomakers is a beautiful mix of Latin Pop, Tropical House, Reggaeton and modern Dance inspired by sound of... 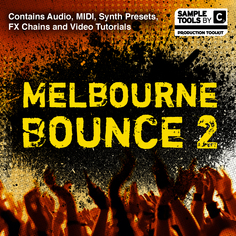 ... includes 3.35 GB of tools to compete with the top level names in Melbourne Bounce. It includes all the sounds a...