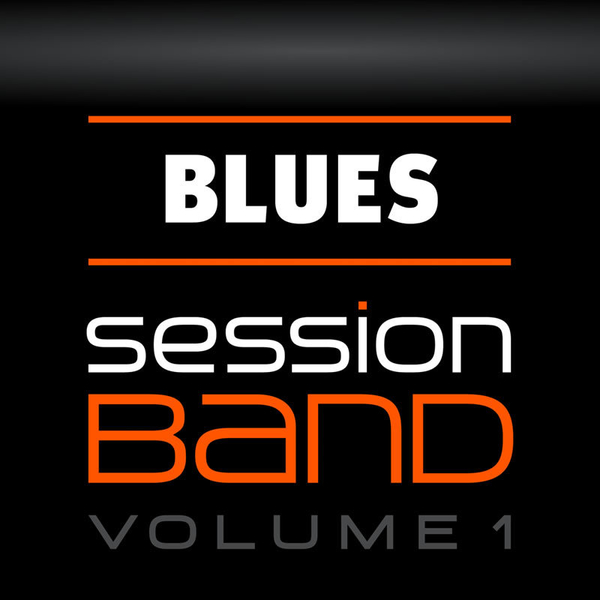 'Blues Volume 1' by SessionBand is a unique collection of over 3500 multitrack Blues loops featuring four of the world's top session musicians. Use them together for an instant Blues band, or strip them down into individual parts. All the loops are chord-based and Royalty-Free.

'Blues Volume 1' by SessionBand is a unique collection of over 3500 multitrack Blues loops featuring four of the world's top session musicians. Use them together for an instant Blues band, or strip them down into individual parts. All the loops are chord-based and Royalty-Free.

All SessionBand loop packs contain complete sets of loops which are entirely chord-based so you can create music to all the chord sequences you want. They are also precision-edited so you know that they will loop seamlessly wherever you put them in your session.
Every loop is delivered to you in high quality WAV format, fully labelled and presented in a multitrack construction kit layout for each of the 15 Blues styles, so finding the best loops for the music you're working on is really easy.
Drums - Geoff Dugmore
One of the most successful session drummers on the planet, Geoff has performed on countless major hits from Rod Stewart ('Downtown Train', 'I Can't Deny It'...) and Tina Turner ('I Don't Wanna Lose You', 'Foreign Affair'...) through to Taj Mahal, Newton Faulkner, Richard Ashcroft, Leona Lewis, Jimmy Page, Robbie Williams, Dido, Natalie Imbruglia, Debbie Harry, Steve Winwood, Joan Armatrading and literally hundreds of other multi-platinum artists – past and present.
Geoff grew up playing rock, funk, Blues and soul classics in the pubs and clubs around Scotland. Today, when he's not in session or touring (Mike Scott and The Waterboys, One Giant Leap, Yazawa), he is writing, producing and developing other artists.
Guitars - Adam Goldsmith
Adam is one of the world's most sought-after session guitarists. His playing is featured on numerous best-selling albums and his TV appearances are seen by tens of millions.
His performing credits are diverse: from Brian May, Meat Loaf, Robbie Williams and Elton John, through Will Young, Ronan Keating, Gloria Estefan and Beverley Knight all the way to Katherine Jenkins and the London Symphony Orchestra.
Bass - Geoff Gascoyne
Geoff is one of the UK's most hi-profile bass players as well as a prolific composer, arranger, producer and musical educator.
In a 25 year career, he has played with some of the biggest names in music including Georgie Fame, Sting, Van Morrison, Bill Bruford, Gloria Estefan and Jamie Cullum – with whom he was bassist, MD and arranger for 7 years.
Keyboards - Tom Cawley
Highly acclaimed, multi award-winning pianist and composer, Tom Cawley is one of the most sought-after keyboard players in the world.
Not only is Tom in great demand as a jazz pianist (Jack DeJohnette, Charlie Watts, Stacey Kent, Yaron Herman, Guy Barker, Curios, Ronnie Scott's All-Stars...), he is also widely regarded as a leading Pop/Rock keyboardist, performing around the world with U2, Amy Winehouse, Peter Gabriel, Andrea Bocelli and many others.
Producer – Geoff Gascoyne
Product Details:
• 3600 Chord-Based Multi Channel Loop Stacks (Over 10,000 Individual Loops)
• Original High Quality WAV Recordings
• 15 Construction Kits
• 9285 Loops
• 15 Blues Styles: Slow 12/8; Slow Shuffle; Slow Blues Rock; Medium Shuffle; Blues Rock Ballad; Slow 6/4; 70s Medium Blues Rock; Texas Shuffle; Funky Blues; Medium 6/4; Blues Line Shuffle; Rock N Roll; Fast Shuffle; Mississippi Blues; Bluegrass
• Tempos From 60 BPM To 180 BPM
• 10 Chord Variations For Every Root Note In All 15 Styles: 6; 7; 7(B9); 9; 7(#9); Maj7; M7(B5); M9; M7; Maj 'Stop'
• Fully Labelled With The Following Information: Style Number; BPM;  Instrument; Chord Variation And Duration
• Arranged Into 15 Main Style Folders (Construction Kits) With Sub Folders For Root Note (D, E, F# Etc...) And For Chord Variation (Dmaj7, Dm7, Dm9 Etc...)
• All Loops Were Recorded At The Bunker Studios, UK
• 100% Royalty-Free 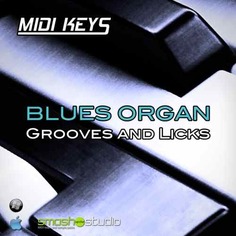 ... showcases the incredible tone of the Hammond organ's timeless atmosphere and the way it crosses many musical st... 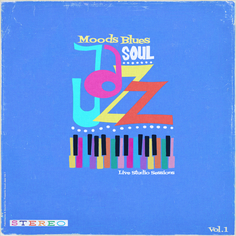 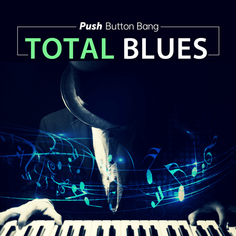 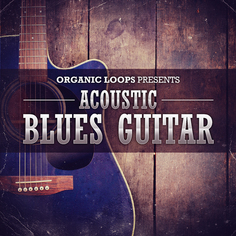 ... by Organic Loops is a fresh collection of Acoustic Blues Guitar loops and samples, for producers of many styles... 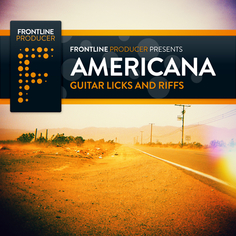 ... is a fantastically played and recorded selection of Royalty-free electric and acoustic Blues guitar loops and s... 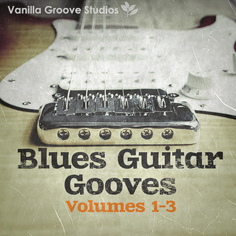 ... is here to add some grit and soul to your tracks with a three piece Blues guitar bundle featuring 183 rough-and... 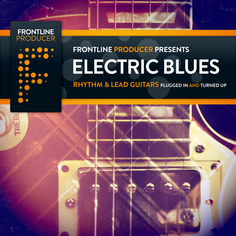 ... from Frontline Producer is a brand new collection of classic electric Blues guitar loops, soaked in bourbon and... 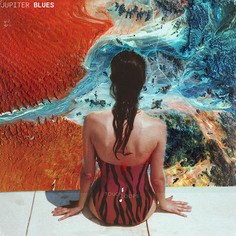 ... by Touch Loops is a collection of expertly produced loops and samples that blur the lines between genre and inf... 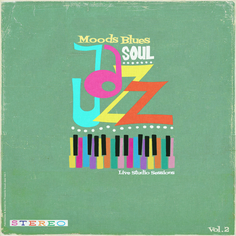 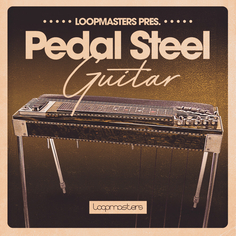 ... by Loopmasters is a unique look into the sounds of an overlooked instrument ready to bring a distinctive sound... 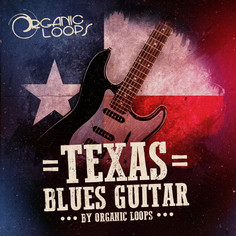 ... by Organic Loops is an authentic selection of Texas riffs, licks, chords and turnarounds with a characteristica... 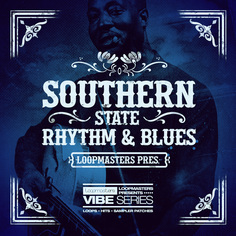 ... from Loopmasters present the next 'Vibes' series with a heartfelt collection of traditional RnB. Jump in the ca... 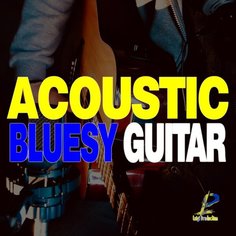 ... by Luigi Production gives you some of the most amazing live bluesy acoustic guitar loops to kick-start several... 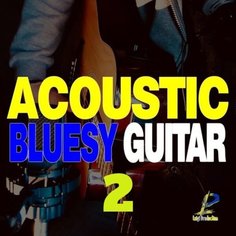 ... by Luigi Production gives you some of the most amazing live bluesy acoustic guitar that will help you to initia... 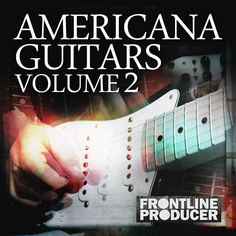 ... is an inspiring collection of Americana guitars designed to slide sweetly into the mix and primed and ready for... 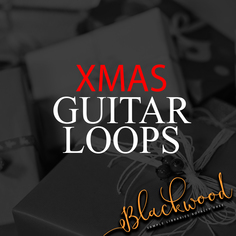 'Xmas Guitar Loops' by Blackwood Samples is the perfect gift to give yourself this Christmas with its enormous coll...