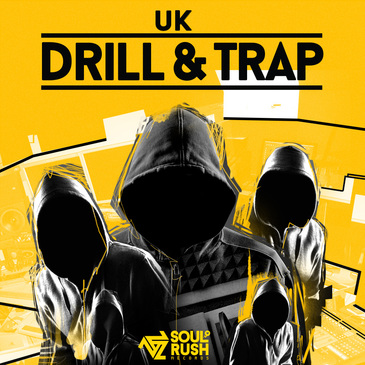 Dazed Digital summed up the genre well by saying 'Drill originated in Chicago, going global in 2012. The UK version deploys the same melancholic, trap-tinged beats, the same slang, and the same nihilistic fixation on violence. UK Drill is defined by an estate-bound, hyper-local mentality. In a scene structured around pre-existing gang rivalries.'
Alongside synths, music loops, brass, and string wavs this pack has a huge tank of drum kits and individual drum stem parts and a wide range of vocals from the talented lyricist and MC Razor, that can be added as you find them into your tracks or be chopped and effected as you desire. 'UK Drill and Trap' was brought to you by Soul Rush Records and contains a variety of loops and one-shots perfect for creating Drill, Trap, Grime, Dubstep and more bass music genre offshoots.
Please Note:
Contains explicit lyrics. Use of the Razor's artist name on track titles is only by request via Soul Rush Records.
Vocals:
• 31 Vocal 4 & 8 bar Loops Dry
• 31 Vocal Loops Effected
Drum Loops:
• 61 Full Kit Loops
• 61 808 Loops Loops
• 61 Claps Loops
• 61 Hats Loops
• 61 Snares Loops
• 61 Percussion Loops
• 5 Brass Loops
• 10 Risers
• 34 FX Loops
• 10 Atmosphere
• 51 Music Loops
• 24 Synth Loops
• 16 String Loops
Vocal One-Shots:
• 36 Dry Vocal One-Shots
• 26 Effected Vocal One-Shots
Drum One-Shots:
• 8 808 One Shots
• 21 Claps One Shots
• 21 Hats One Shots
• 21 Snares One Shots
• 21 Percussion One Shots
• 16 String One Shots
• 41 Music One Shots
• 26 Synth One Shots
• 11 Brass One Shots 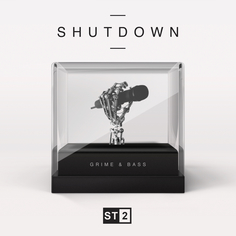 ... is exploding with tools designed to enhance production creativity. Packed to the brim with raw energy, this pro... 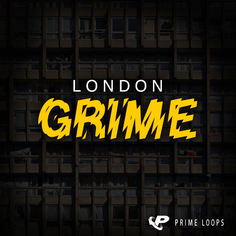 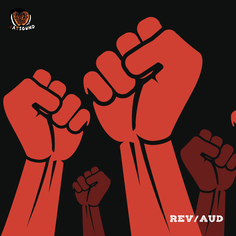 ... comes from the producers of Eminem, Wu-Tang Clan, Jedi Mind Tricks, Tech N9ne and countless others, bringing yo... 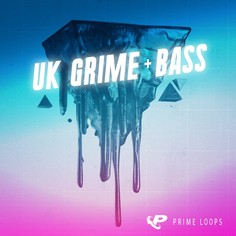 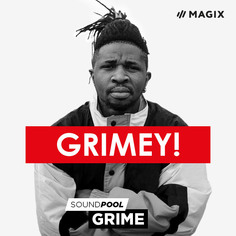 ... from Soul Rush Records are proud to present this Grime and Bassline Massive presets pack made especially for yo... 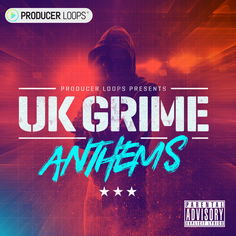 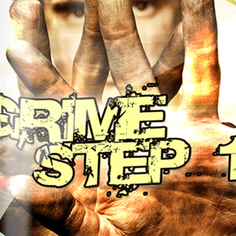 Bunker 8 returns to the fore with 'Grime Step 1', a tour de force of the UK hip hop grime scene. Combining the best... 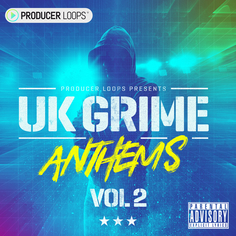 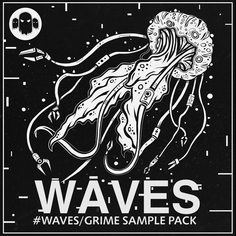 ... by Ghost Syndicate brings you the tools for making Grime tunes with a distinct atmospheric twist. Using this sa... 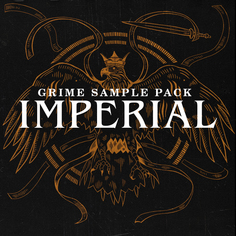 ... brings you sounds all the way from East Ukraine, this heavyweight sample train carries a truly imperial load of... 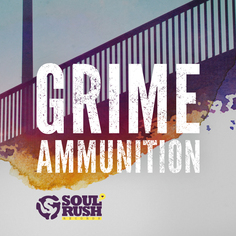 ... is full of raw energy, aggression and tough rhythms, melodies and sounds. Highly influenced by producers such a... 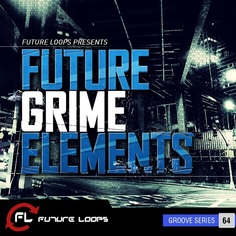 Future Loops is proud to present 'Future Grime Elements', a superb collection of over 700 Dubstep & Grime samples a...

'Drillers & Trappers: London Drill' by Soundsmiths is drawing inspiration from the concrete streets of London city.... 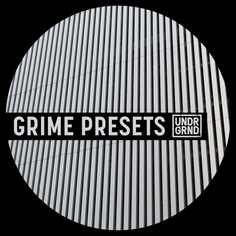