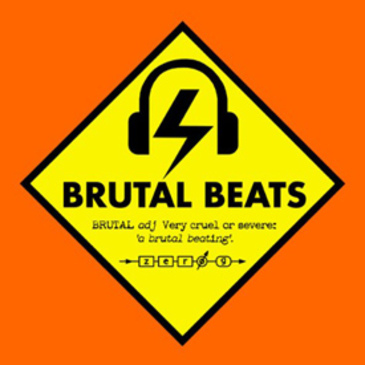 From the producers of the KEY BUY and FIVE STAR Award Winning CHEMICAL BEATS, BRUTAL BEATS is loaded with the most intense and aggressive drum grooves ever. Recorded and mixed in Townhouse Studios in London.

From the producers of the KEY BUY and FIVE STAR Award Winning CHEMICAL BEATS, BRUTAL BEATS is loaded with the most intense and aggressive drum grooves ever. Recorded and mixed in Townhouse Studios in London.

Brutal Beats is a tour de force of loud, rocking, edgy loops. With extreme re-mix variations utilising propriety software and hardware, and some of the latest processing devices, Brutal Beats has an edge that no other loop based CD can beat.

With precise timing for each and every beat, grooves can be looped at any point with exact sample accuracy! We've also included multi-velocity hits for each drum, so if you're into programming your own loops, you can give them the Brutal Beats edge!

The beats include intros, fills, verse & chorus grooves etc. A massive variety of grooves are provided, including straight and shuffle feels, slow blues, odd-time patterns and many more. You will find a huge range of tempos from under 60BPM to over 200!

All performances were recorded in the legendary stone room, Studio 2, at Townhouse Studios in London, with full 24 track digital recording mixed down to stereo, featuring the finest microphones, valve EQ and Urei compressors.

Every bar has been painstakingly edited to loop perfectly, while retaining all the feel of a great drummer. 'Straight' (mildly compressed) and 'Compressed' (pumping) mixes of all performances are provided, with up to TEN stages of digital and valve compression and limiting. Over 100 radically mutated dance remixes are included. The individual hit library is also provided to allow maximum flexibility and creativity.

Brutal Beats includes ACID/WAV format for the ultimate in compatibility. 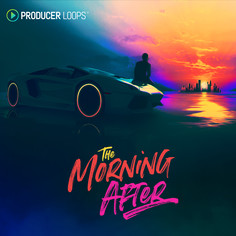 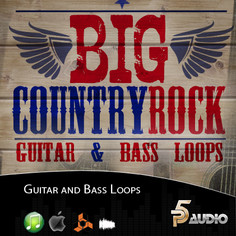 ... is a colossal pack featuring 269 live guitar and bass loops, arranged into 18 song set ideas, each with multipl...

... is a formidable collection of Royalty-Free samples to create your own rock masterpiece. With every element you... 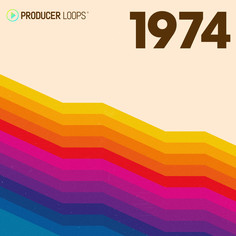 ... from Producer Loops and 'The Sound of Merlin' is an instrumental Progressive Jazz Rock Sample Pack which could... 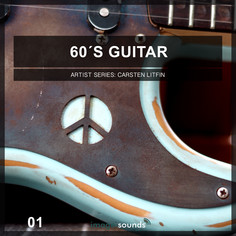 Anatomy Of A Guitar Solo 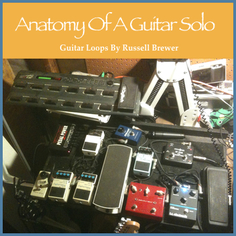 ... from Inner Rhythm Studios features over a gig of modern guitar leads. This collection is packed with full on 16... 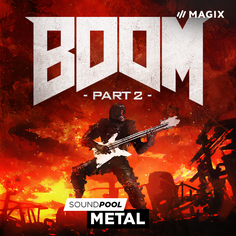 ... by MAGIX adds even more heavy riffs and beats for metal lovers everywhere going a step further with the additio... 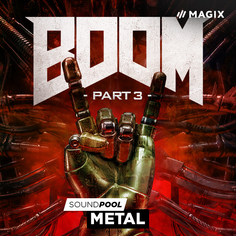 ... by MAGIX is the third volume of this series inspired by the legendary shooter game. This part delivers even mor... 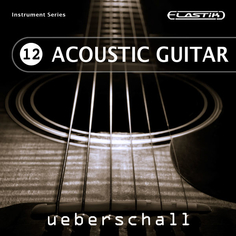 ... by Ueberschall is the perfect loop collection for songwriters and music producers. This Elastik sound bank is p... 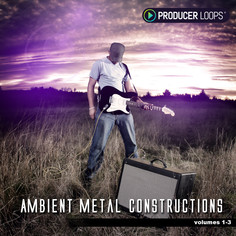 'Ambient Metal Constructions Bundle' contains volumes 1 to 3 of this unique and inspiring series to bring you the c... 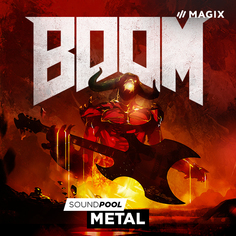 ... by MAGIX is a pack for all you metalheads and gamers out there. This monster will impress any fan in need of th... 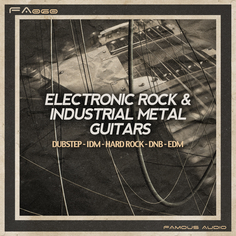 ... brings you all the energy you need to transform your existing track into a Metal monster, with 520 MB of hard-e... 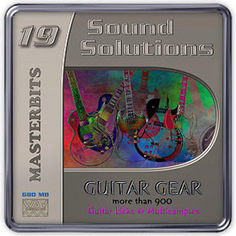 Let There Be Drums 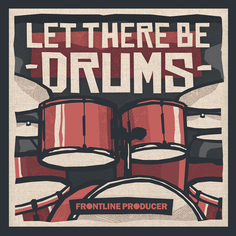 Frontline Producer presents Let There Be Drums, a sizable collection of Mark Fletcher's drum excursions in a rock m... 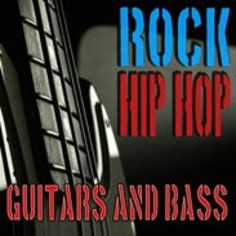