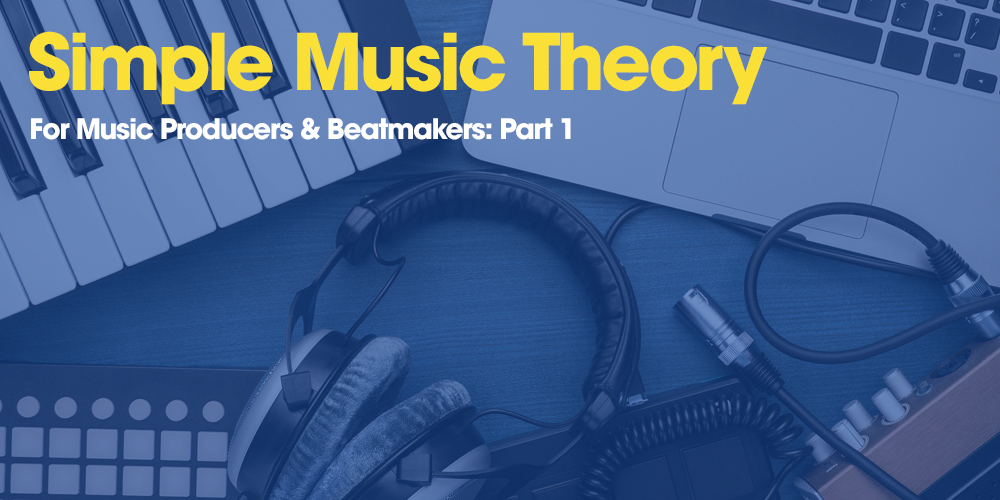 This series touches on fundamental areas of music theory for music producers and beatmakers. We'll cover topics such as harmony, rhythm and arrangement, delving into intervals, scales, chords, rhythmic figures, patterns and meters, beats, and much more.
Learning basic music theory will enrich your productions and speed up your workflow, so let's get started.

Harmony is the field of music theory that deals with the study of notes and the various ways in which they can be organized in time and in relation with each other and with other musical dimensions such as rhythm, form and timbre. Harmony can be developed horizontally through melodies and vertically through chords, and it has a profound impact on our perception of music, being able to evoke powerful mental images, associations and emotions.

Harmony is all about relationships between notes, but what truly defines these relationships is not the notes themselves, but the distances between them, or in other words, their intervals. Intervals are the building blocks of harmony, and they can be strung horizontally to build scales or stacked vertically to form chords. Scales and chords built on intervals form powerful harmonic blueprints that can be easily transposed to other keys, making them more reusable than notes when it comes to laying out harmonic content.
Intervals are also used to measure transpositions, that is, displacements in pitch exerted on single notes or groups of notes with the intent of creating harmonic variations.
Intervals are measured in semitones, which is the distance between two adjacent notes in the chromatic scale, or between the two adjacent keys of a keyboard.
A chord built on two intervals:

A scale built on seven intervals:

Inversions are very important when it comes to understanding chords in their various voicings, that is, the order in which the notes of the chords are stacked, as well as mastering voice leading, which is the art of building chord progressions based on the movement of the notes or voices of the chords, as opposed to the movement of chords as monolithic blocks.
Inversions:

That's it for the first part of this series on music theory fundamentals in which we have talked about core harmony concepts like intervals, inversions, scales and notes.
In the next part of the series, we’ll cover new topics like keys and diatonic chords, so stay tuned in order to gain further insight on how music composition and songwriting works. 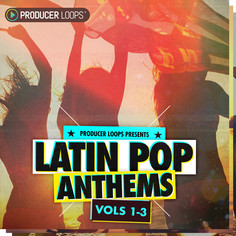 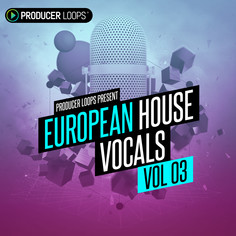 ... continues this epic series of male vocals and Construction Kits. Samples from the previous Volumes in this seri... 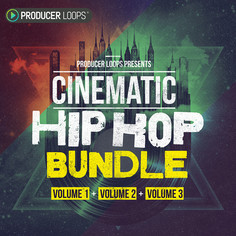 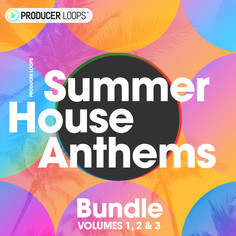 ... marks the return of this bestselling series of funky male vocals & hit-ready instrumentals. Crafted by a top pr... 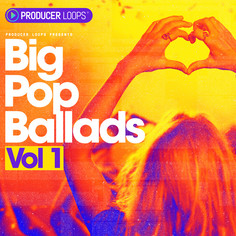 ... delivers five Billboard-ready Pop instrumentals. The brief for this pack was clear. We wanted the tracks to hav... 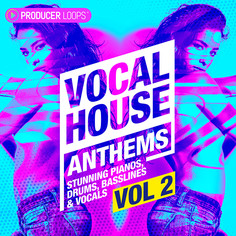 'Vocal House Anthems Vol 2' is the long-awaited, much-requested followup to this hugely popular series of incredibl... 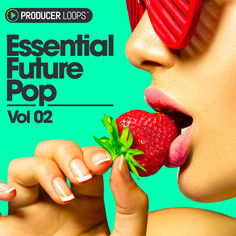 ... is your gateway to crafting Pop instrumentals fit for the likes of Halsey, Dua Lipa and Little Mix. These smoki... 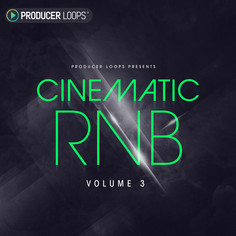 ... is the latest iteration of this bestselling series inspired by Drake, The Weeknd & Bryson Tiller. A genre-blurr... 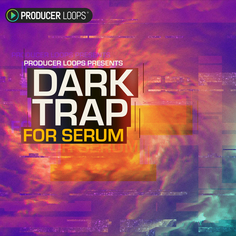 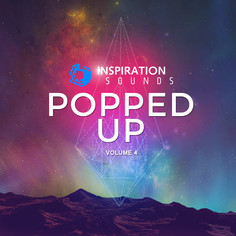 ... marks the much-anticipated return of this bestselling Pop series inspired by Platinum-selling artists. If you'r... 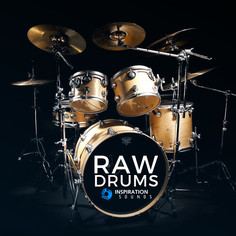 ... harnesses the power of a live drummer and a rich acoustic environment to bring you 240 raw, unprocessed drums w... 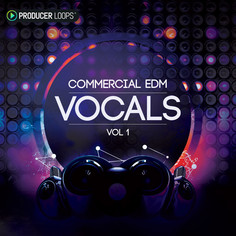 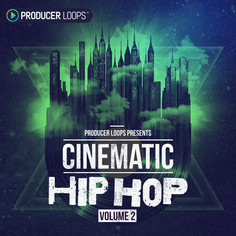 ... marks the triumphant return of this epic, silver screen-esque series of Construction Kits from Producer Loops....