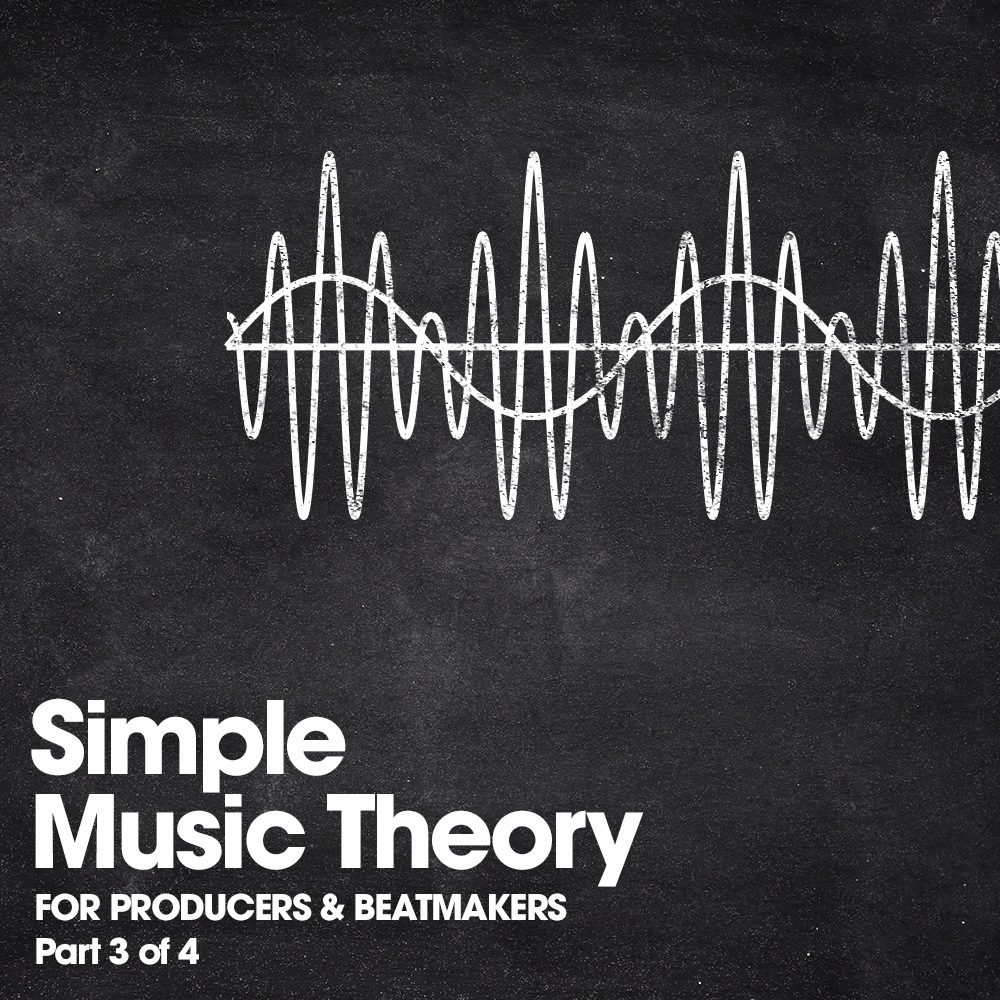 If we analyze the common notes between a main functional chord and their parallel counterpart in their first inversion, we can notice that they share the root and the third of the main chord, with the fifth being the only note that changes. We can then conclude that these two notes constitute the essence of the chord function, regardless of whether the chord is in its main or parallel form. This fact is of the highest importance, as it gives us an unequivocal means to detect the function of any chord and the role it plays within the scope of its key.

DIATONIC MODES
We have seen in previous articles how a chord can be rearranged in a way that the root note is replaced by some other note as the lower voice of the chord, giving way to a different pattern of intervals between its notes, as well as a different sonority that can be used to enrich the harmony and make the voice leading between the chords more expressive and melodic. This is what we call an inversion, or an inverted chord.

The diatonic modes are useful to establish a more precise correlation between chords and scales by coupling each chord in a given progression to a particular mode, as opposed to the more loose connection that exists between a key and its related chords. This tighter link between scales and chords is particularly useful when it comes to improvising on top of chord progressions, aiding us to keep track of each chord more effectively, even when playing melodic content.
The modes are also used to make for more variety of key choices by extending the possibilities to seven, as opposed to only two, which is what we’re limited to when using only the more ubiquitous major and minor modes.
More advanced uses of the modes include what is called “model interchange” which consists of mixing modes from different keys in order to extend the harmony of a piece beyond its initial tonal center.
SUMMARY
And that’s all for this third installment on our music theory fundamental series. In this article we have learned about functional harmony, and how categorizing chords according to their musical function can go a long way in helping us to give more structure and intent to our chord progressions as well as aiding us to experiment with more ambiguous and advanced chords in a more controlled way.
We also got introduced to the modes and some of their uses when it comes to songwriting and improvisation. Stay tuned for the next part of the series in which we’ll take a look at the basics of melody and rhythm.

In this series, we gather tips to optimize your workflow in a wide range of different areas in FL Studio.