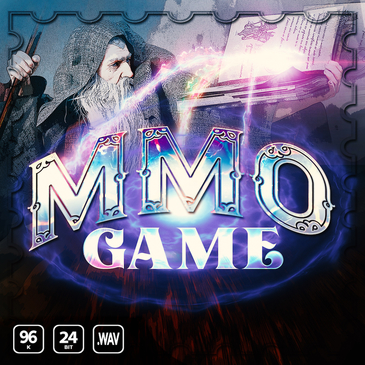 ... by MAGIX is designed to take listeners on a journey deep into the heart of darkness to find and evoke powerful...