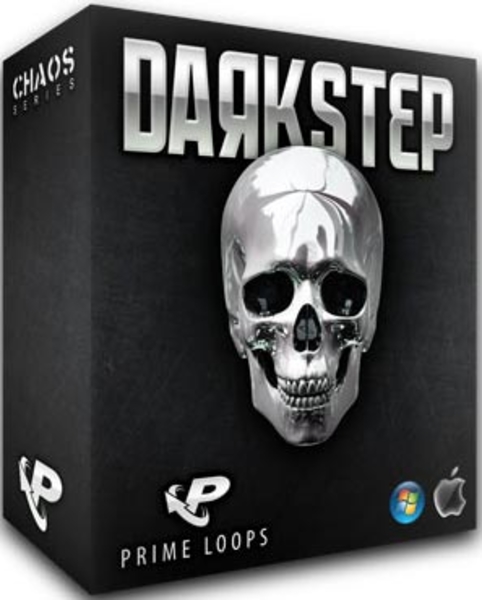 'Darkstep' consists of an unsettling 200 MB of one-shots, loops and effects which will leave you yearning for no more, because it's all right here. Ballistic drums, percussion and effects, devastating bass one-shots and basslines, twisted synth shots and hooks, vicious vocal samples and a whole number of other sonic weapons to make boom-boom in the most terrifying manner.

'Darkstep' consists of an unsettling 200 MB of one-shots, loops and effects which will leave you yearning for no more, because it's all right here. Ballistic drums, percussion and effects, devastating bass one-shots and basslines, twisted synth shots and hooks, vicious vocal samples and a whole number of other sonic weapons to make boom-boom in the most terrifying manner.

'Darkstep' is here, and things are going to get bloody dark and eerily twisted! Fasten your seatbelt, put on your leaden shoes and try to keep your sweaty hands to yourself.
This pack is the work of the legendary Bong-Ra, future-proof veteran producer of musical montrosities who has made his mark in an international scene nestled between Breakcore, Jungle, Hardcore, Metal, Dubstep, Hip Hop and other bass-laden sounds.
Bong-Ra has created, produced, twisted and mastered each and every sample and loop contained exclusively for this Prime Loops collection, and 'Darkstep' is offered to you without any royalties involved whatsoever.
Prime Loops' brand spanking new killer collection packs more sick thrills than an all-nighter of David Lynch's most out-there movie outings – but here it's not the eyes which the faint-hearted will want to cover, but first and formemost, those fragile eardrums.
This develish monster of a sample pack even features exclusive elements from Bong-Ra's latest, groundbreaking PRSPCT album release, 'Monolith', which seamlessly mixes all styles with ease, as well as a whole bunch of strong vocal samples from the American rapper Sole, of Anticon fame! 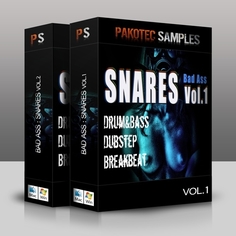 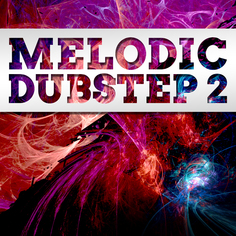 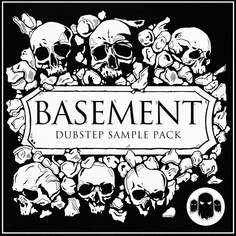 ... by Ghost Syndicate is here to quench your thirst for the dark, cold, and unexplored territory of Deep Dubstep.... ... by Dabro Music Samples is a pack suitable for different genres of electronic music loaded with a variety of sou... 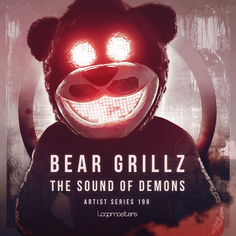 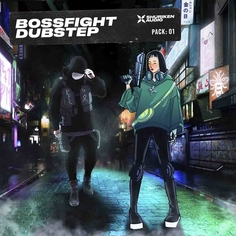 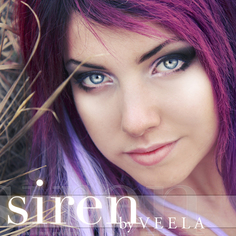 ... lets you step into the world of Veela with this exclusive 1 GB pack of high quality vocal samples. There is not... 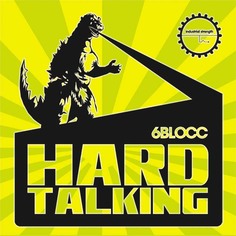 '6Blocc: Hard Talking' is back to attack with a terrifying set of hard-edge Dubstep samples. This pack hits you wit... 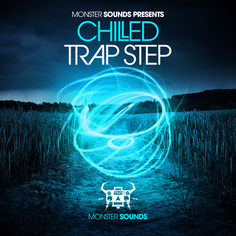 ... blurs the boundaries between electronic genres and is a journey into the exciting post-dubstep mash up of the h... 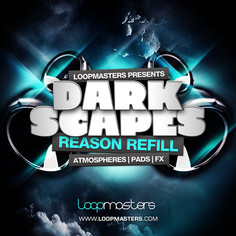 ... is packed full of eerie Atmospheres, Drones, Soundscapes and FX. If you are a Reason user looking for a powerfu...

... has been deployed from Prime Loops' own custom-built "Wubstar" studio. Hidden deep within a distant galaxy, thi... 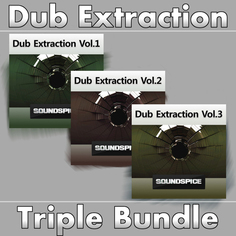 ... contains all three volumes of these MIDI & ACIDized.wav Construction Kits series. You'll get a total of 15 Cons... 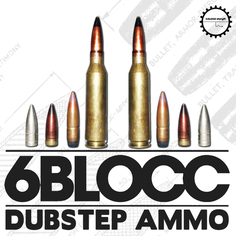 ... is produced by non-other than LA's 6Blocc. It's time to get down and dirty as Industrial Strength invades your... 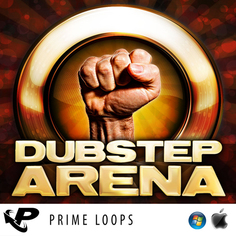 ... is a sweat-soaked showcase of the sickest halfstep beats, dramatic tranced-out chord build-ups and fat wobbly b... 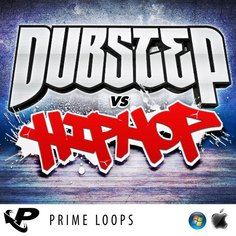