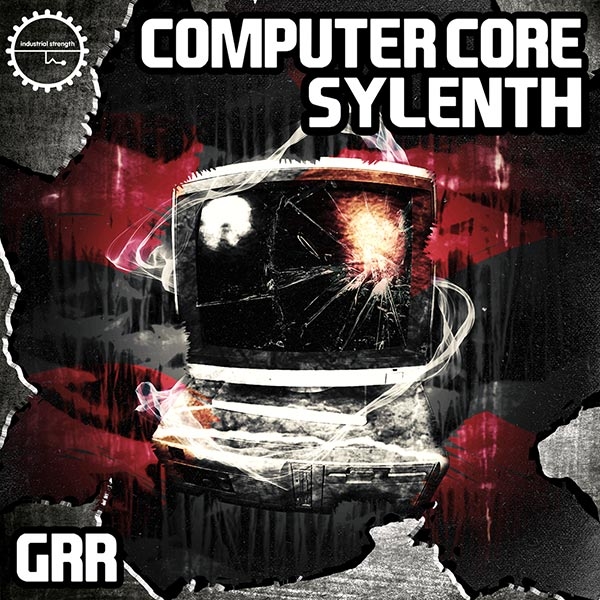 'Computer Core: Sylenth' from ISR and producer GRR is the next installment in their ever-growing "Computer Core" collection. This new pack features an insane sound set for Sylenth1 and is ready to big up your next track or remix. There is no other collection of hard sounds like this for this popular soft synth on the market.

'Computer Core: Sylenth'  from ISR and producer GRR is the next installment in their ever-growing "Computer Core" collection. This new pack features an insane sound set for Sylenth1 and is ready to big up your next track or remix. There is no other collection of hard sounds like this for this popular soft synth on the market.


'Computer Core Sylenth' brings an extreme sound set right into your DAW with a no holding back attitude, like no other.

The pack is loaded up with wild lead sounds that can cut thru any track, mixed with a selection super slick effects, and bad boy kick drum sounds, which are great for Hard Techno, DnB, Industrial and Break Core.

This mad selection of presets can find their way in just about any hard style of electronic music known to man.

To make this pack a one stop production pack, ISR took it up a notch by including audio from across the "Computer Core" collection. This pack features over 100 audio samples taken from 'Computer Core 1', 'Computer Core 2' and 'Computer Core 3', as well as GRR's 'Drumcore' pack. Not to mention ISR took some more audio bits from the demo track for you to rip apart.

GRR has made a name for himself by steering his drive into experimental styles and newfound sounds. GRR has collaborated with an impressive lineup of DJs and producers, from Hellfish to Christoph Fringeli, Baseck, Hecate, Crystal Distortion, 69 Db, Hecate, Zombieflesheater, Mad Kore, Autopsy Protocol, Ashtar Dxd, Anna Bolena and more.

If you're ready to knock down some walls with a unique set of extreme sounds for Sylenth1, then there is no other pack you should have your sites on. Ready - Aim - Fire.
Product Contains:
• 64 Individual Sylenth1 Patches
• 1 Sylenth 1 Fxb Bank
• 55 Computer Core Samples
• 27 Drumcore Samples
• 64 Sylenth1 Audio Shots
• 15 Demo Breaks
• 2 ISR Battery 4 Kits
Formats:
• Sylenth 1
• 24-Bit/44.1kHz WAV
• NI Battery 4
Please Note:
You must own a copy of Sylenth1 and NI Battery 4 to use the presets included in this pack. 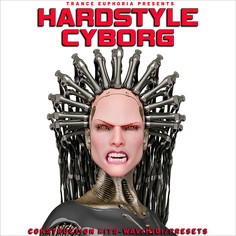 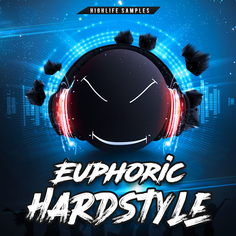 ... by HighLife Samples is a sample pack for Hardstyle producers. If you are into the melodic euphoric style of the... 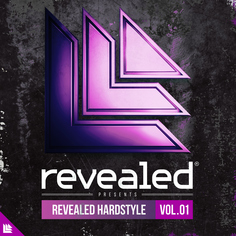 ... by Revealed Recordings is a sample pack conceived for the production of Revealed signature Hardstyle....

What About: Hardstyle Masterpiece 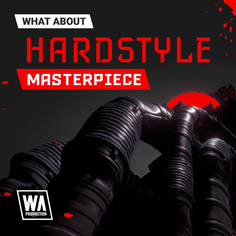 ... by W.A. Production presents this astonishing product! Hardstyle is a timeless genre that just keeps putting out... 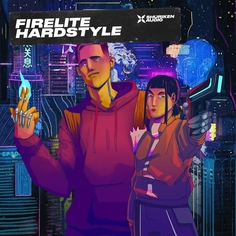 ... by Shuriken Audio features a wide variety of loops, one shots, and FX as well as state of the art Sylenth1 and... 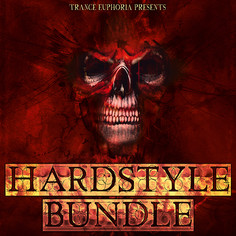 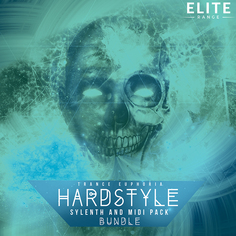 'Hardstyle Sylenth And MIDI Pack Bundle (Vols 1-3)' by Trance Euphoria is made up of three previously released pack... 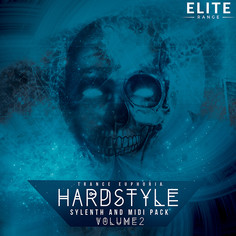 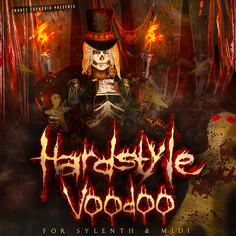 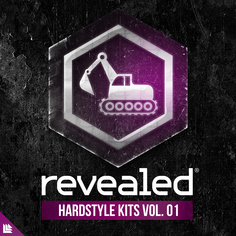 ... by Revealed Recordings is a collection of 5 Construction Kits ready to use in your next EDM track.... 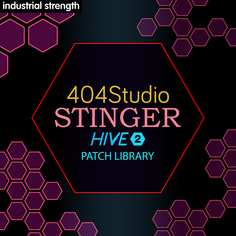 '404 Studio Stinger Hive 2' by Industrial Strength brings this fantastic pack. All presets have been designed from... 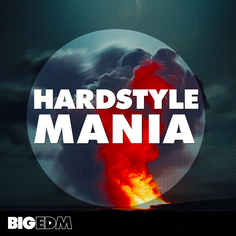 ... by Big EDM welcomes you to a monstrous environment with characteristically melodic leads. Adrenaline enthusiast... 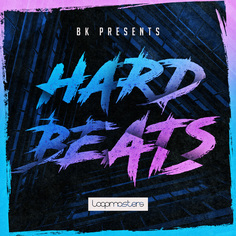 ... is a pounding collection of hyper sonics guaranteed to keep the main room pumping through to sunrise, produced... 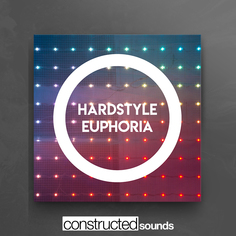 'Hardstyle Euphoria' by Constructed Sounds delivers a set of euphoric and energetic sounds and loops for modern fes... 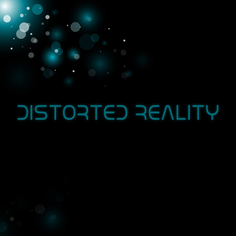 ... is a new collection focusing on Hardstyle, Hardcore and Hard Dance with nearly 220 meticulously worked and top-... 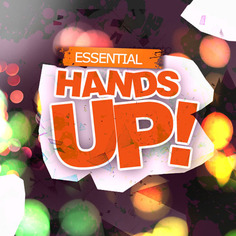 ... is the first in this awesome new series from Freak Samples, bringing you 30 fresh MIDI files suitable for Hands...