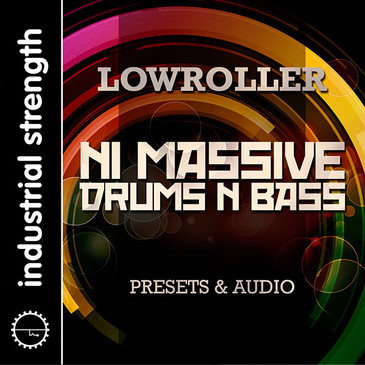 The result is an impeccably-sculpted set of cutting-edge drum patches and ripping hard bass presets straight from the underworld.
Lowroller has stacked this pack with deep Reese basses, dark leads, rolling bass, sub sounds and Hardcore rumbles, plus a huge selection of drum sounds to mash up at will.
You'll find crispy snares, top loops, percussion, sub booms, hard kicks, DnB kicks and whiplash-inducing hi-hats. All patches are formatted exclusively for the almighty NI Massive, and each patch brings you total flexibility via macro control.
This maxed-out pack includes blazing MIDI files to allow you to rebuild the demo. You’ll also find a slew of audio samples presented in crystalline 24-Bit WAV formar including drum shots, drum loops and bass loops.
Whether you're producing Hardcore Bass, Crossbreed, Experimental, Dubstep, Hardcore, Techno, Nu Metal, Industrial or anything between and beyond, your production needs are fully catered to with the help of these signature sounds that put Lowroller on the map of the underground.
Hailing from Milan, Lowroller shucks all stereotypes, electing to push his music over the brink. His productions-led crossbreed DnB, from crowd-smashing Hardcore to the unexplored corners of Drum & Bass.
Catch his sounds on labels including Industrial Strength, A2 Records, Prspct Recordings, Nekrolog1k, Future Sickness and Tainted Audio, as well as in collaborations with Angerfist, Cooh, Lenny Dee, and Negative A.
Sample the best of Lowroller in the included bonus folder, containing patches and loops from Lowroller’s series of groundbreaking packs for Native Instruments.
You'll also find a plethora of Industrial Strength Samples and Presets from JQR's 'Drum n Noise', ISR’s 'Lowroller FM8 Aggression', 'Lowroller Audio Aggression' and 'Glitch Hop Massive'.
There’s enough ammo here to sand the wax off 1,000 dance floors - now get to work! 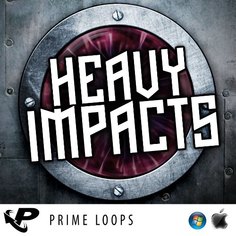 ... launches fresh sounds from the roof of the Prime Loops studio. Way up high in the London skyline, they've been... 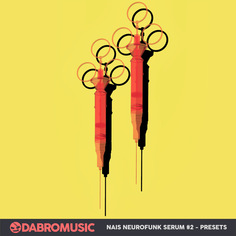 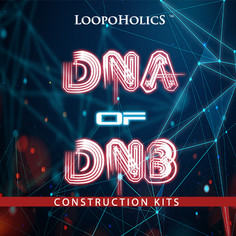 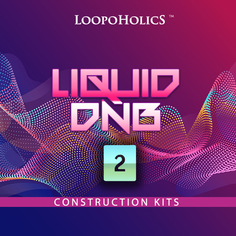 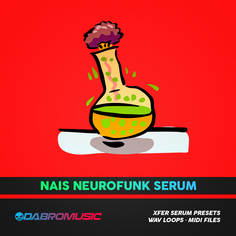 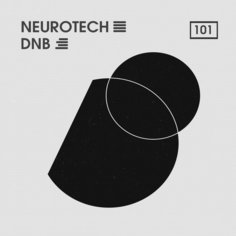 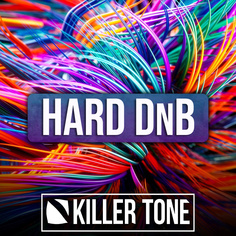 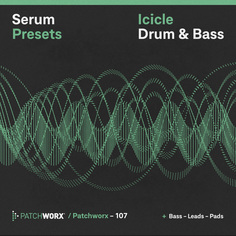 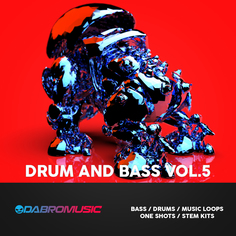 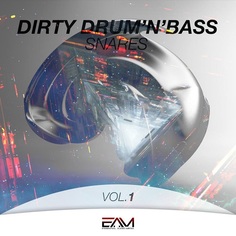 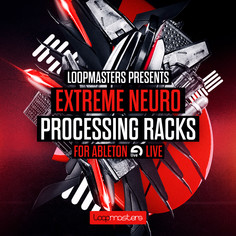 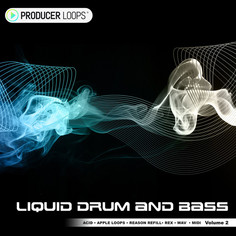 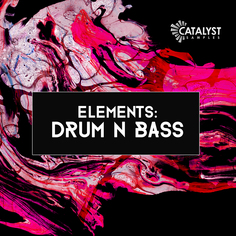 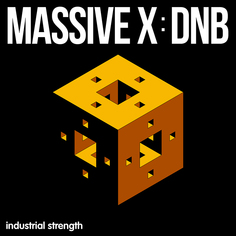 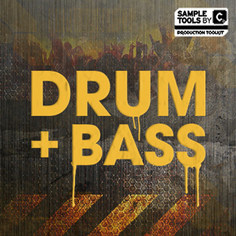 ... gives you the tools to tear up tough as hell audio, utilise finely crafted presets and gives you authentic MIDI...