Genre Spotlight: What Is Ambient Music? 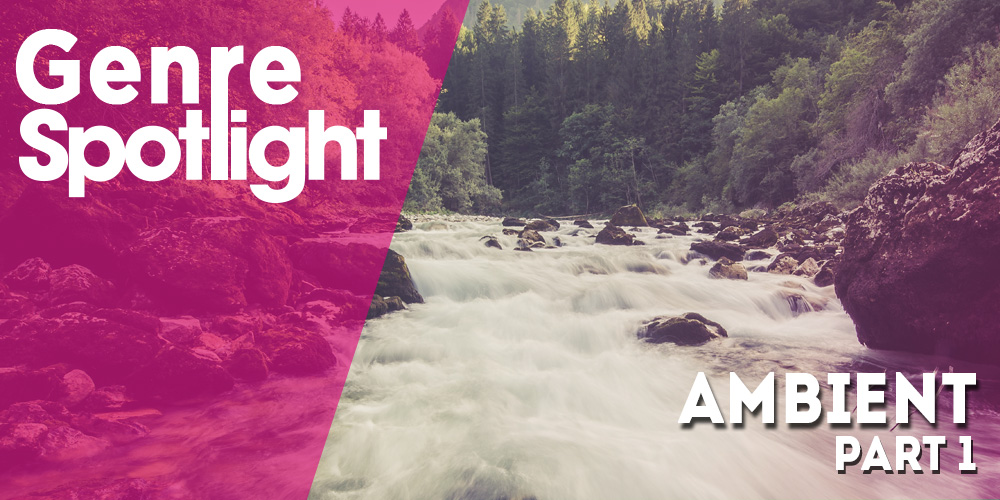 I once attended a Plants Appreciation evening (don’t ask) which involved sitting around a local arts venue surrounded by plants with a DJ playing, you guessed it, ambient music.
As the evening progressed, I felt myself begin to relax. No, it wasn’t that sort of plant appreciation, it was, in fact, the music making me feel like this. A blend of easily ignored yet strangely tantalising music filled the airwaves. And this, my friends, was my discovery of Amazonia by Finis Africae, which to my dismay is not available on Spotify. As a regular listener of ambient music, the discovery of Finis Africae’s unique take on the genre spurred me on to dig deeper into the more obscure and experimental catacombs of ambient. It also led me to ask, what exactly is ambient music? Something that had only been a tepid excursion of mine thus far. 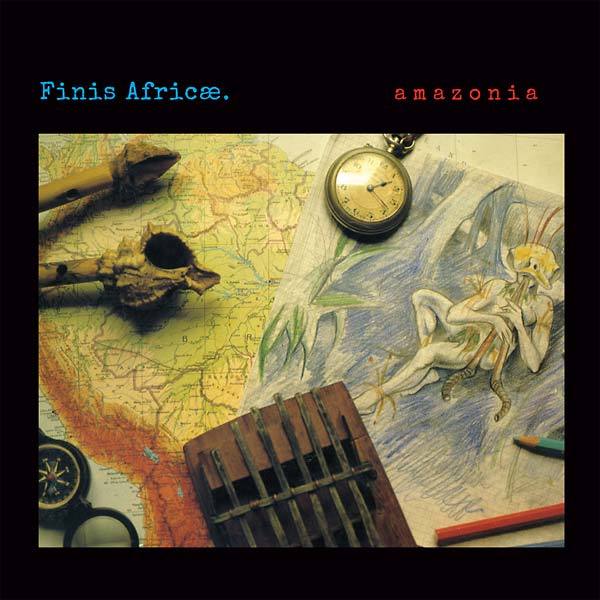 Amazonia by Finis Africae was released in 1990.

In Part 2, I will recommend some ambient music albums. But first, let’s deal with the definition of ambient music which has always been quite loose ever since the term 'ambient' was first used by Brian Eno in the 1970s. A leading pioneer of ambient music, Brian Eno is probably the first name that comes to mind when you think about the genre. His ambient output spans five decades and he’s often seen as the inventor of a sound that is "designed to induce calm and space to think”. In his own words, ambient music “complements the surrounds rather than intrudes upon it” and is “as ignorable as it is interesting”.
Eno, along with artists such as John Cale, Jon Hassell, and Tangerine Dream, developed versions of this sound at a time when the folk of the 70s was being swallowed up by the huge sounds of electric guitars and synths of the 80s. The use of electronic devices like tape echo machines, theremins, analogue ring modulators, and so on, featured heavily in much ambient music of the time and still does today. Electronic experimentation has always danced alongside sounds of nature, found sounds, and field recordings in ambient tracks, which are often hyper-aware of themselves as ‘A Piece Of Music’. (See titles like “The Politics of Digital Audio” (Oval, 1996) and “Last Known Image of a Song” (Oneohtrix Point Never, 2018)).
The way ambient music puts each sound under a microscope like no other genre makes it seem like we are experiencing experiments as they happen. The repetition, the slow introduction of FX, the use of samples, the twists and turns, the pulling back of melody, and the ambling journey they take us on. This gives the effect of a very free form of song made up of bits and pieces that have no need to be - nor are intended to be -  fully cohesive. 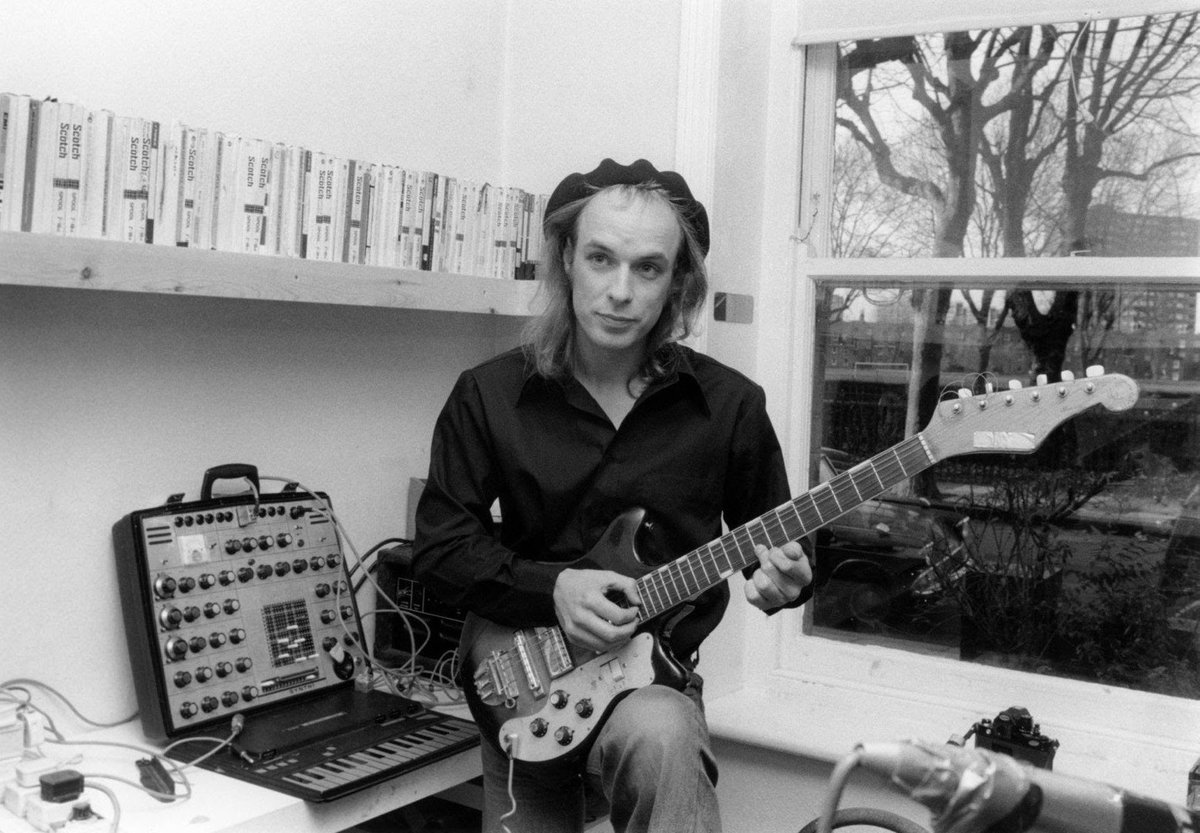 So, is ambient music easy to listen to or challenging? Does it challenge the listener or does it induce calmness? Or does it do both? And what makes some albums and tracks ambient?
Ambient music has been described as a non-invasive, structurally and musically experimental style of music which abandons the structure of popular songs. Common characteristics are instrumental, spacey, long in length, slow-paced, and repetitive. The influences on ambient music are almost panoptic or should that be panaural? From free form jazz, orchestral & classical, to rock & world music. The minimalists of the 1960s took repetition and explored it over long distances with orchestras, organs, electric instruments or non-Western instrumental combinations.
As the genre has stretched and grown, field recordings, lack of form, orchestral loops, sample-heavy and playful production techniques like pedal effects and beat crushing are all quintessential ingredients of ambient. It’s mostly vocal-less. It’s music that I like best listening to alone. It’s a playful, organic, melancholic oxymoron of a genre and I love it. 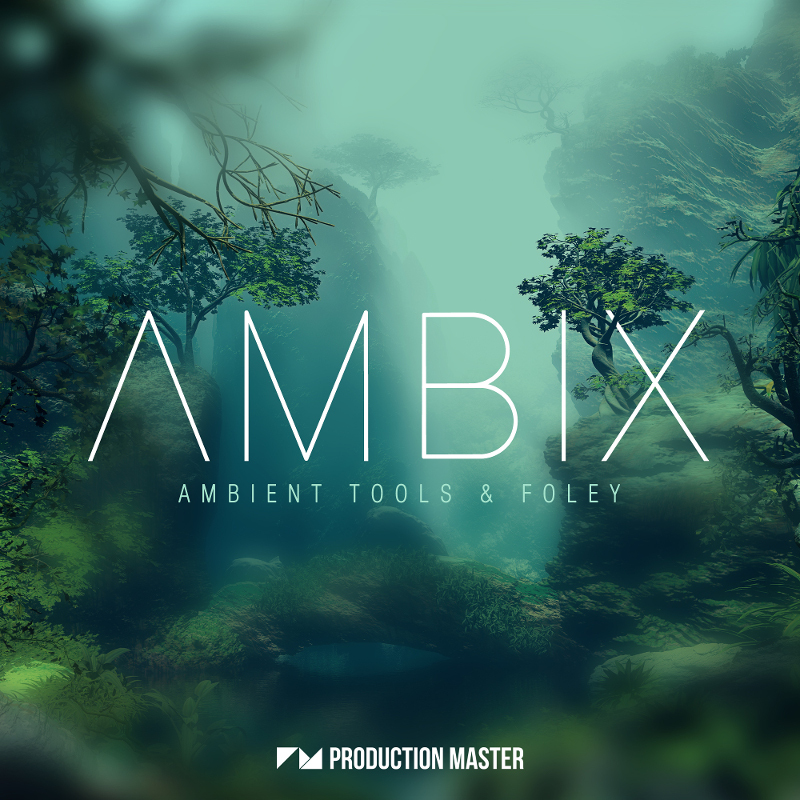 The sphere of ambient music has broadened and ambient can now be used to describe music you can dance to and even hard noise. It ranges from music that wouldn’t be out of place on the soundtrack of a 1960s nature programme, featuring galloping gazelles or a close-up of a metamorphic butterfly, to a discordant cacophony of noise and drones. Regardless, for the most part, the key ingredients listed here remain in place.

As Keith Fullerton Whitman writing for Pitchfork puts it, it's “music that creates an environment, something like a cloud of sound, be it soothing, sad, haunting, or ominous.” He describes it as "Tafelmusik" (Table Music) - music to accompany another activity (like writing this blog post). “Minimal” doesn't cut it. “Ambient is a great meeting point: not so much at the centre of everything, but floating just above, in a perfect geosynchronous orbit, within reach.” This is a great description yet I would argue that there is something about ambient music that is beyond reach. The repetitive, chopped cuttings always leave us wanting more.

Ambient music often combines acoustic "world" instrumentals, electronic freshness, and takes the listener outside of themselves and the world around them. And to answer the question about whether ambient music induces calmness or challenges the listener: it can do both. We can choose our level of listening attention. Just as we can choose to study and understand the mechanisms of a flower - its stigma, filament and root - or simply enjoy its petals, or admire a meadow of flowers from afar. This is the beauty of ambient music - it can be different things for different listeners. It can be different things for the same listener. Ambient asks to be listened to time and time again, asking the listener to start afresh each time. 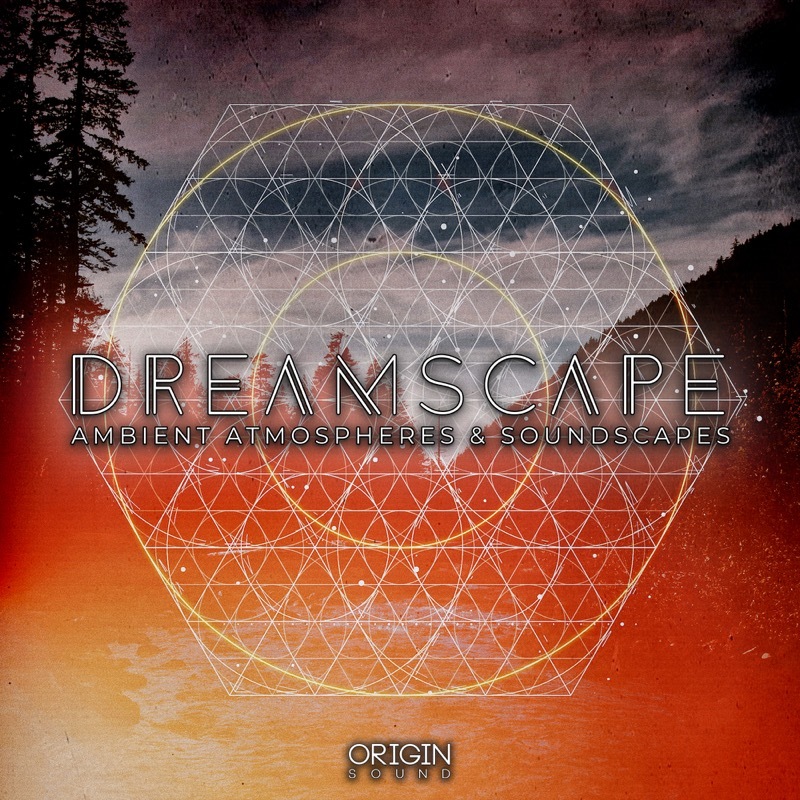 In this way, it also seems to transcend time in that much ambient output is timeless in its sound. Time isn’t something ambient tracks are constrained by in length, repetition, build-up/lack of build-up of tracks, and also the era in which they are made. Many titles allude to timelessness as well as an altered sense of space. (See William Basinski’s latest offering “On Time Out Of Time” and titles like “Walking in a spiral towards the house” by Nivhek and “A Year In A Minute” by Fennesz). Often with more structured songs like pop songs, the destination is reached quickly. With ambient it is likely never reached.

Of course, the best way to fully appreciate the genre is, of course, to highlight some examples of ambient music and listen to ambient tracks by ambient artists. In Part 2, we recommend some ambient albums.

All throughout history, the evolution of cultural and artistic movements have been inextricably linked to parallel transformations in the field of technology.